Destiny 2 Showcase in August will reveal the game’s future

The latest Destiny 2 Showcase has been locked in. Here's what to expect from the new reveal.
Leah J. Williams 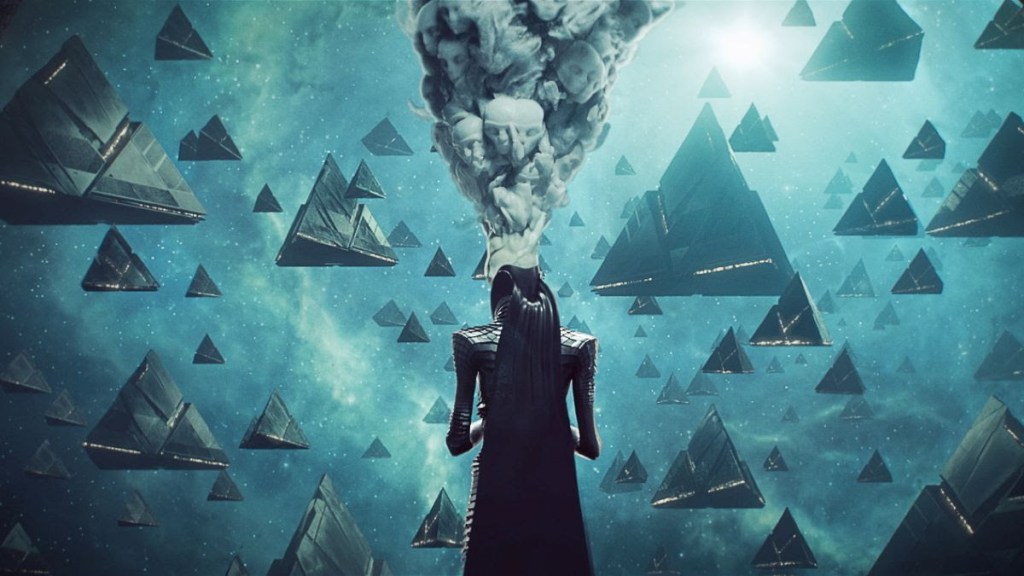 Bungie has locked in a new Destiny 2 showcase for 23-24 August 2022. During the online event, fans can expect to see new content reveals for the game, including teasers for the next major story expansion that will follow in the wake of the blockbuster Witch Queen.

Ahead of the show, Bungie has launched a new ‘save the date’ highlight reel that features plenty of flashy moments from the game’s Light and Darkness saga, and a brief glimpse of the future. For now, the developer is holding its cards very close to its chest, but luckily, fans won’t have to wait long for a full reveal.

The latest showcase will take place nearly a full year after fans were first introduced to the chilling Witch Queen chapter, and this will likely be as epic as its predecessor. The new chapter, titled Lightfall, will be the penultimate expansion in the Light and Darkness saga, with one final to-be-announced expansion closing out the enormous, years-long story.

It’s likely the showcase will dive deep with Lightfall, and potentially give clues as to how the disparate threads of Destiny 2 will finally wrap up.

You can check out the new teaser here:

The show will be live on the official Bungie Twitch channel on 23-24 August 2022 around the world, with everyone able to tune in.

Exact time zones have not been announced just yet, but stay tuned for more information as we head towards the reveal.