Long known for their cinematic approach to video games, Hideo Kojima and his company are making real moves into linear media.
Edmond Tran 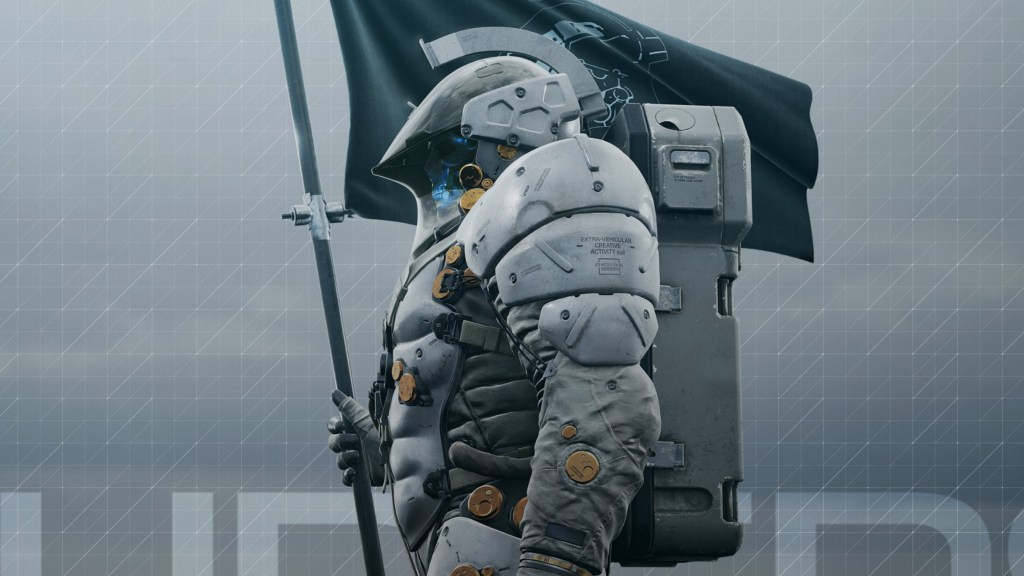 Kojima Productions, the studio helmed by one of the world’s most notable game designers, Hideo Kojima (Metal Gear Solid), has launched a new division to tackle media projects outside of video games. As reported by GamesIndustry.biz and confirmed by the company on Twitter, their new Los Angeles based division will be ‘dedicated to music, TV and film’.

It’s a natural move for the designer and his team, whose works have historically been known for long, linear narrative segments as much as they are for their highly detailed game mechanics – from Snatcher (1988) to Metal Gear Solid (1998) to Death Stranding (2019).

A film adaptation of Metal Gear Solid is currently underway at Sony Pictures, with Jordan Vogt-Roberts (Kong: Skull Island) attached as director and Oscar Issac (Dune, Star Wars, etc) attached to star as protagonist Solid Snake. Kojima Productions is not attached to the project, though Kojima himself is credited with the story.

In a statement to GamesIndustry.biz, Yoshiko Fukuda, business development manager at Kojima Productions said: ‘finding new ways to entertain, engage and offer value to our fans is essential in a fast-moving, ever changing storytelling world. Our new division will take the studio into even more areas that present our creative narratives beyond videogames and to open up ways for our fans to communicate and immerse themselves in these spaces.’

The new division of Kojima Productions will reportedly be led by Riley Russell, who was at Sony Interactive Entertainment since 1994, serving as their Chief Legal Officer and Senior Vice President of Legal and Business Affairs.

Before that, he was the Director of Business Affairs at Sega from 1990-1993. He also appears to have had a short stint with medical devices company Penumbra since October 2021, according to LinkedIn.

Russell is quoted as saying that ‘the new division will be tasked with working with creative and talented professionals in television, music and film, as well as the more familiar games industry’

He continues: ‘The team has as its charter, the goal of expanding the reach and awareness of the properties now under development at Kojima Productions, and to make them even more a part of our popular culture.’