Metal Gear Solid 2 and 3 have been temporarily removed from digital storefronts due to licensing issues.
Leah J. Williams 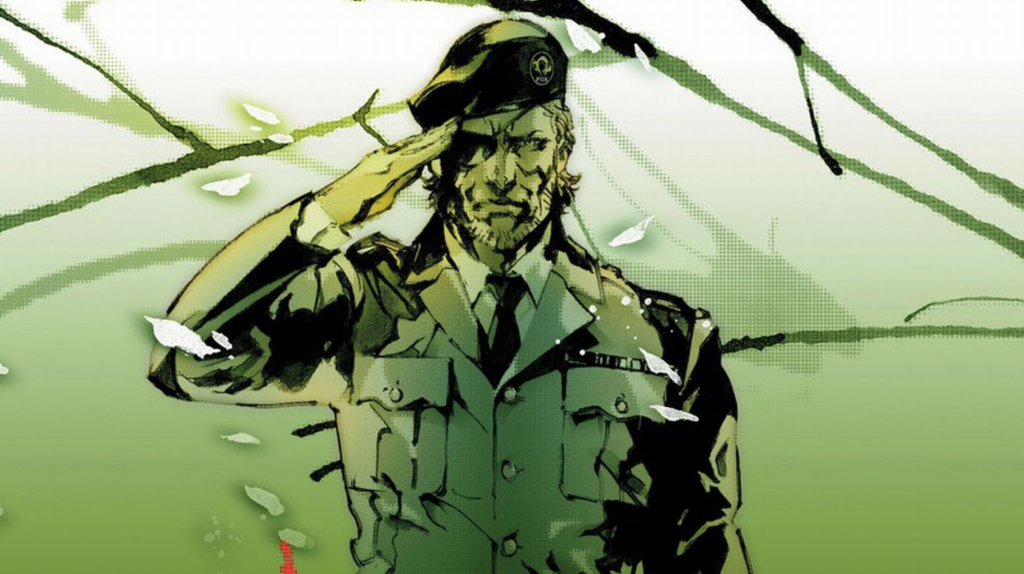 Metal Gear Solid 2 and 3 have been temporarily pulled from digital storefronts due to expiring licenses for ‘select historical footage’ used in-game. While you are still able to purchase physical copies of the game via the Metal Gear Solid HD Collection and other ports, all digital copies have now been removed online stores.

In a notice posted to the Konami website, the developer stated it was ‘currently working on renewing the license for select historical archival footage used in-game.’ Konami asked fans for patience, and made clear it was only a temporary move while the company worked out a new agreement with the license holders of the footage.

It’s not clear exactly what historical footage caused the issues, but both Metal Gear Solid 2 and 3 make frequent reference to real world events, and several cutscenes include archival footage and images from wars throughout history.

The footage was likely licensed to ground the games in realism, but it now appears to have caused a spot of trouble for Konami. Given the license for using these images has now expired, the company is no longer able to offer the games for sale.

While Konami is currently working on renewing the license for the footage, there’s no guarantee they’ll be able to re-secure the rights to the footage.

It’s likely the deal made dates back to the development of the original games in 2001. There’s no word on what kind of licensing deal the games were under, but renewing the license 20 years later may prove to be a complicated matter.

For now, fans will have to wait to see what happens with the digital versions of Metal Gear Solid 2 and 3. The games won’t strictly ‘disappear’ in the traditional sense, but if the license isn’t able to be renewed, preservation of the titles may become a trickier issue.