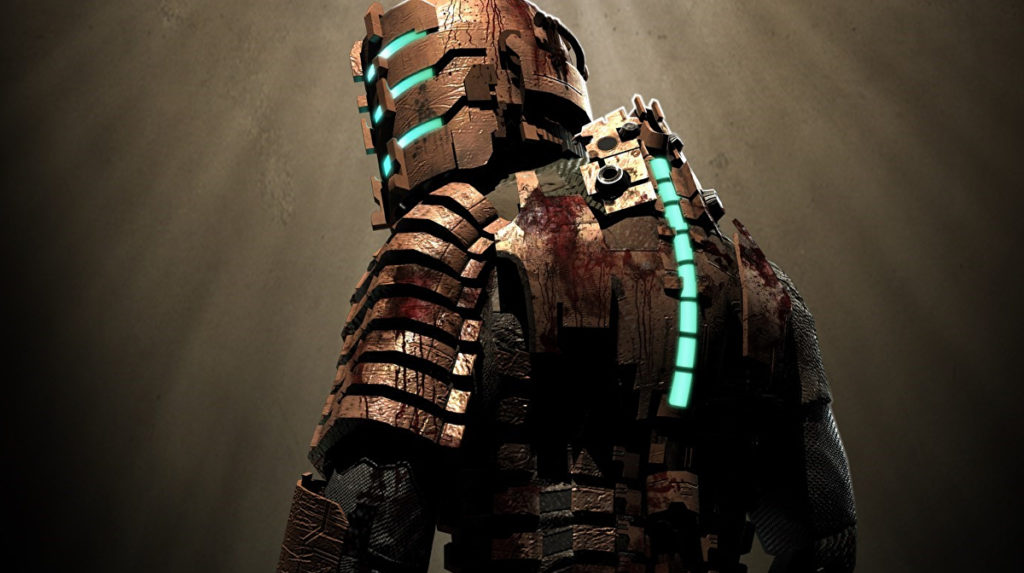 EA Motive’s Dead Space remake has received its first major gameplay trailer, which reveals the spooky and haunting return of the abandoned USG Ishimura space station. While the new look is a hybrid of in-game and cinematic footage, it still reveals plenty of exciting new terrors, refreshed textures, smoke-filled corridors, and plenty of oozing Necromorph beasts.

In this terrifying romp, you’ll once again play Isaac Clarke, the sole survivor of a deadly alien attack. Clarke has access to a variety of handy tools to beat back the Necromorph hordes, including a Resource Integration Gear (RIG) space suit with science-enhanced capabilities like telekinesis, gravitational flight, and super strength.

The Dead Space remake will follow the events of the original 2008 game closely, although there will be extra content – with Clarke now having more voice lines designed to expand the game’s narrative. In addition, the game will be completely rebuilt with new textures, a ‘peeling system’ that makes the Necromorphs more realistic and bloody, an ‘intensity director’ that helps to create a more horrifying atmosphere, and tighter corridors for exploration.

Here are the new gameplay additions, courtesy of EA: