Dead Island 2 has been delayed to April 2023 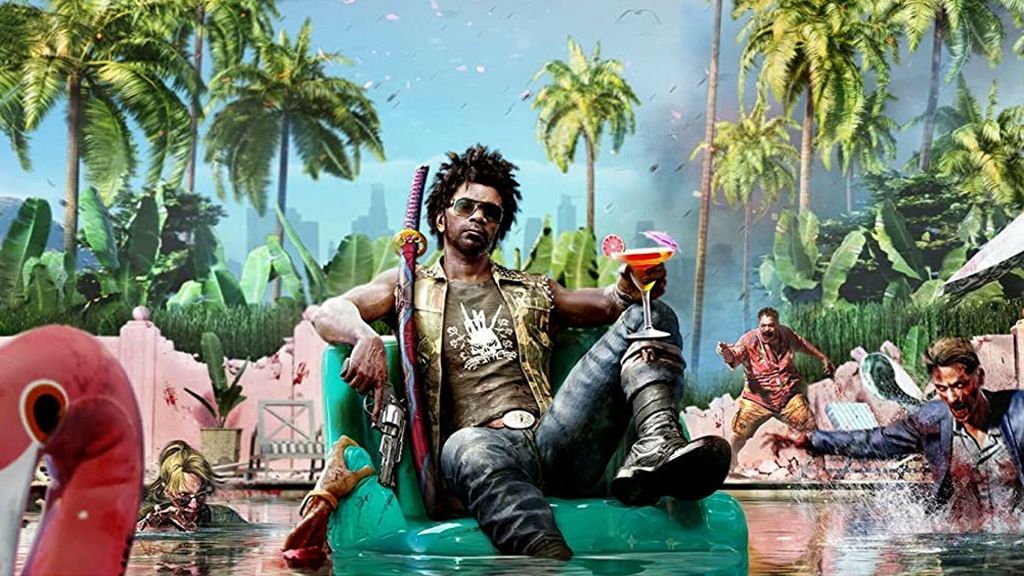 Dead Island 2, the long-awaited sequel to 2011 hit Dead Island, has officially been delayed. In a statement, developer Dambuster Studios and publisher Deep Silver acknowledged the irony of pushing the game back, given it was stuck in development hell for nearly a decade, and reassured fans the extra time would give the game more polish and panache. While originally set to launch in February 2023, it will now launch on 28 April 2023.

The three-month delay will no doubt be disappointing to those eager, but there’s hope the extra time will help round out any rough edges for a more refined experience in the end.

‘The irony of delaying Dead Island 2 is not lost on us, and we are as disappointed as you undoubtedly are,’ Dambuster and Deep Silver said in a joint statement on Twitter. ‘The delay is just 12 short weeks and development is on the final straight now; we’re going to take the time we need to make sure we can launch a game we’re proud to launch. For those of you who’ve been waiting for years, thank you for hanging in there with us.’

As an additional offering, a new Dead Island 2 trailer and gameplay showcase will air on 6 December 2022, previewing work on the game, and all the many ways you’ll be able to dispatch zombies.

Despite the delay, there are still reasons to get excited about the upcoming adventure. We were able to get hands-on with the title at a recent preview event, and came away impressed by its combat, zombie variety, and potential for unique plays.

‘At a recent PLAION showcase, we played a very well-put-together vertical slice of Dead Island 2 that showcased a relatively brief, mid-game mission that featured a fight against a few different zombie groups, a few objectives to complete, and a boss fight against a killer zombie clown,’ said Edmond Tran, GamesHub editor.

‘It was an impressive showing of some of the game’s core combat ideas and environmental designs … There is a lot more to this franchise than its missions, but still, it was fun to hit a bunch of zombies with silly melee weapons.’

‘Melee combat felt satisfyingly hefty – thankfully, because that’s your primary interaction with this world. Swings and strikes land with sometimes stomach-turning impact, and the game also incorporates a gory dismemberment system, which focuses on allowing for locational damage – though it’s often hard to pay attention to the nuances of the gore on-screen when you’re in the midst of fighting for your life.’

We’ll discover more of Dead Island 2 when the game launches for PlayStation 4, PlayStation 5, Xbox One, Xbox Series X/S, and Windows PC on 28 April 2023.