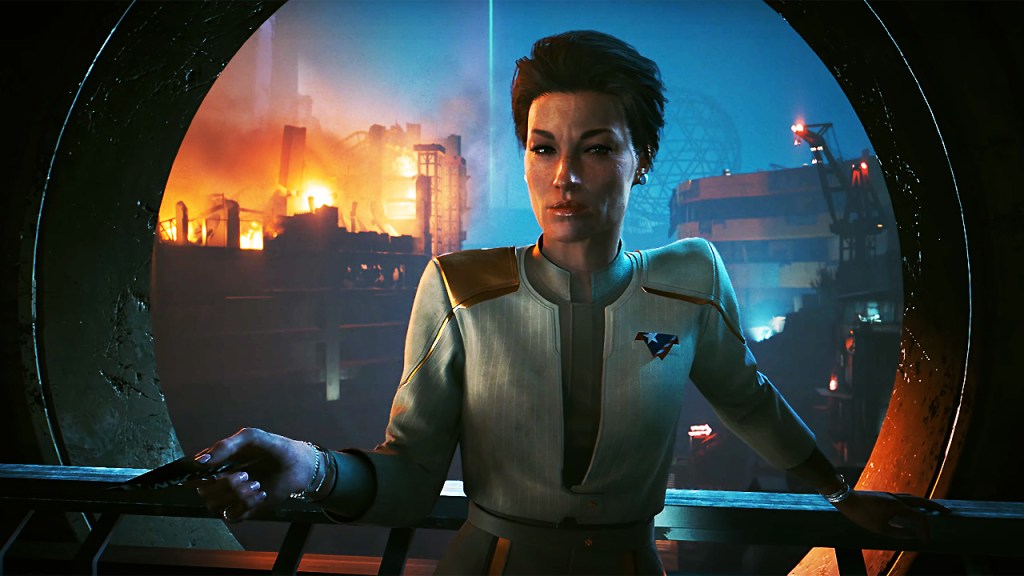 Cyberpunk 2077: Phantom Liberty, the final DLC chapter in the rocky saga, is reportedly set to be the ‘biggest budget DLC’ developer CD Projekt Red has worked on, to date. While the scope of the adventure is currently unknown, it’s predicted to cost more than The Witcher 3‘s major expansions (Blood and Wine, Hearts of Stone) – which each clocked in around the 15-30 hour mark.

Budget does not necessarily correlate to DLC length or scope, but its status is certainly intriguing. It appears the studio will put unprecedented resources into the completion of this upcoming tale, hopefully in an effort to ensure it’s well-presented on launch.

The update was provided by CD Projekt Red investor relations manager Marek Bugdoł, who told Polish newspaper Parkiet (per wccftech and Reddit user pablo397) that it would be the studio’s biggest investment ever.

Bugdoł also reportedly revealed that CD Projekt Red is ‘comfortable’ with the current state of work on the expansion, indicating it could be on track for its planned 2023 release window.

‘We hope that the new adventures and characters will attract those who are already familiar with Cyberpunk and also encourage many new players to start playing Night City,’ Bugdoł said.

While the planned ‘big budget’ expansion does not currently have a firm release date, we do know a lot about the Phantom Liberty story – which aims to wrap up Cyberpunk 2077 with a neat bow.

Described as a ‘spy-thriller’ adventure, it will send players on a quest given by the New United States of America and its FIA Agents. Idris Elba stars as one of these agents, named Solomon Reed – and it appears he’ll be your primary contact as you work through a tale of political intrigue and corruption.

As CD Projekt Red has already confirmed, Keanu Reeves will return as Johnny Silverhand in this chapter, alongside new and returning faces.

We’ll learn more about Phantom Liberty in the coming months, as CD Projekt Red gears up to farewell Cyberpunk 2077, and refocuses on the future of the franchise. Phantom Liberty will launch for PlayStation 5, Xbox Series X/S, and PC sometime in 2023.