CD Projekt Red is currently working to settle a class-action lawsuit which alleged the game was released in a 'virtually unplayable' state.
Leah J. Williams 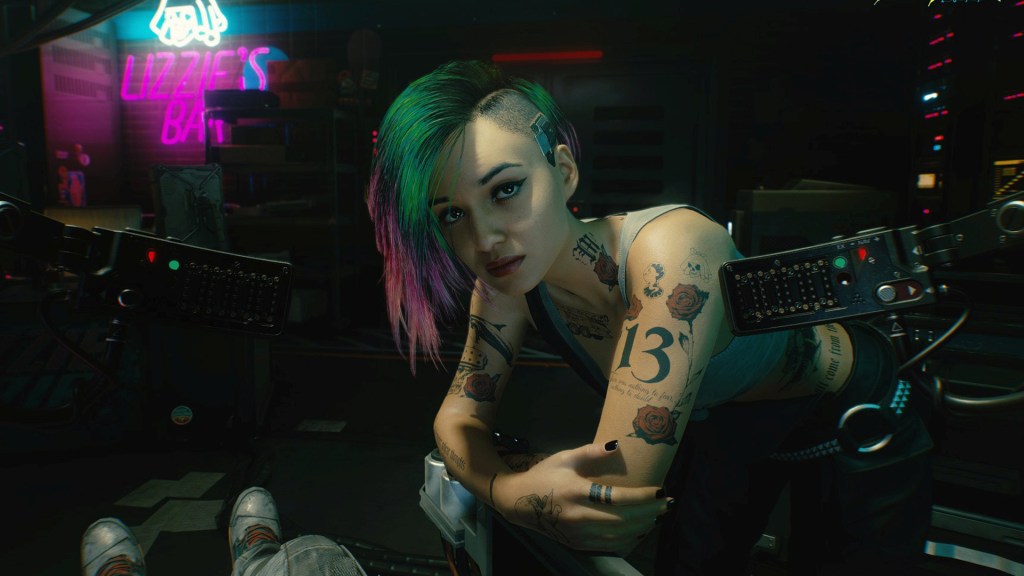 CD Projekt Red has reportedly entered settlement talks with investors in an effort to resolve a conjoined lawsuit which alleged the company had severely botched the launch of Cyberpunk 2077. What was initially filed as four seperate lawsuits were eventually combined into one in early 2021, created with the intention for CD Projekt Red to answer for the game’s semi-broken release state.

One lawsuit, filed by Rosen Law Firm, was filed on behalf of ‘persons or entities who purchased or otherwise publicly traded CD Projekt Red securities’ and highlighted that the game was ‘virtually unplayable on the current-generation Xbox or PlayStation systems due to an enormous number of bugs’.

Other lawsuits doubled down on this claim, with investors further claiming they were misled regarding the game’s playability and quality.

These claims were substantiated through the eventual suspension of Cyberpunk 2077 from the PlayStation Store due to many bugs and glitches, and a number of problems shared by users on other consoles.

According to the lawsuits, Cyberpunk 2077 and its release state had the potential to cause CD Projekt Red major reputational damage, which would then reflect badly on investors.

Given the four lawsuits continued in a similar vein, they were ultimately consolidated by the U.S. court system, with investors now sharing in the stakes of a ‘mega’ lawsuit against CD Projekt Red.

In January, the developer promised to defend itself ‘vigorously’ against the claims made — and it appears this process has now begun.

Legal documents filed this week stated that the case against CD Projekt Red had been suspended ‘due to the parties having entered into negotiations concerning a potential settlement’.

‘The decision on whether to approve the settlement and permit its implementation shall be issued by the Court once certain additional formal conditions are satisfied,’ the documents read.

‘It should also be noted that entering into negotiations concerning a potential settlement should in no way be construed as acceptance by the Company or members of its Management Board of any allegations expressed in the plaintiffs’ court filings.’

Should a decision be reached, the Cyberpunk 2077 lawsuit could be settled out of court and resolved directly with the game’s investors. There’s likely more news to come on these talks.

Outside of court, Cyberpunk 2077 has gradually been receiving improvements to its technical performance and stability. The game enjoyed a positive turn in the sentiments of its user reviews following a recent period where the game was offered on sale, which some are seeing as a turning point in its public perception.