Crysis 4 announced after a ten-year break

The first-person shooter made famous by its high-quality graphics is receiving a sequel, Crysis 4, almost a decade after the last entry.
Edmond Tran 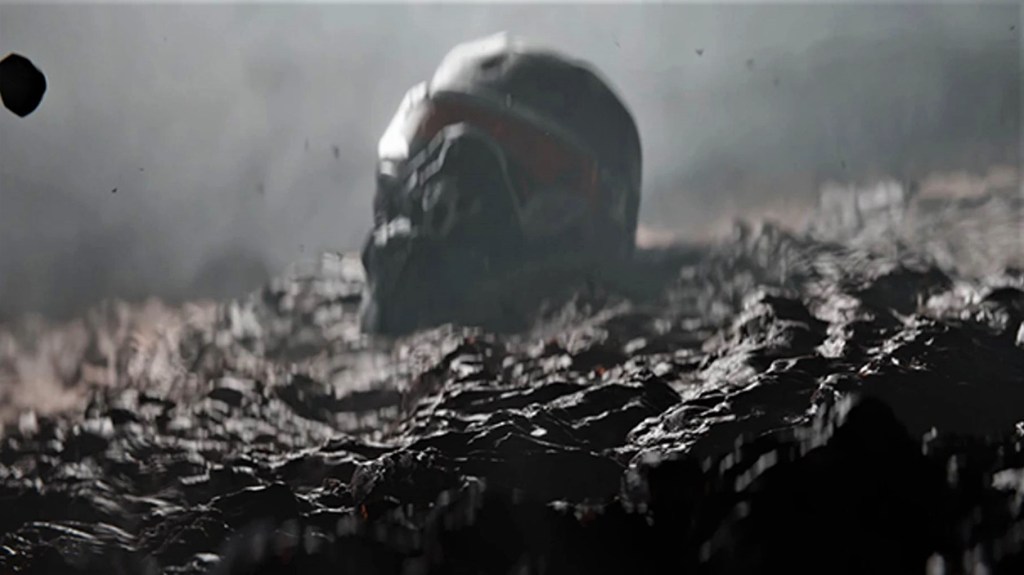 First-person shooter Crysis is getting another entry, announced almost a decade after the last entry in the series. Crysis 4 was confirmed to be in development by series developer Crytek via a video tease on their Twitter page, which was then followed up by a blog post on the Crytek website.

This announcement comes shortly after Crytek China ‘spilled the beans’ on the Chinese social media network, BiliBili, in a post that has since been deleted.

In the official post on Crytek’s website, CEO Avni Yerli says that the game is in the ‘early stages of development’, and that the release will ‘be a while yet,’ before emphasising the importance of community feedback in game development.

Yerli also put a call out to any game developers interested in working on the project to consider some of the job openings at Crytek, in a fashion similar to Blizzard’s announcement of a new, early-in-development survival game.

Crysis is a critically acclaimed first-person shooter series where you play a soldier equipped with a special suit of armour that provides superhuman abilities. The primary antagonists of series are North Koreans and aliens, making for a very eclectic mix.

The Crysis games previously had a reputation for pushing the boundaries of video game graphics, often requiring top-of-the-line PCs to play the games as intended. The first three Crysis games were remastered and re-released for consoles, including the Nintendo Switch, in mid-2021.

No release date has been announced for Crysis 4.