Activision has removed references to a Samoyed dog skin after accusations of plagiarism.
Leah J. Williams 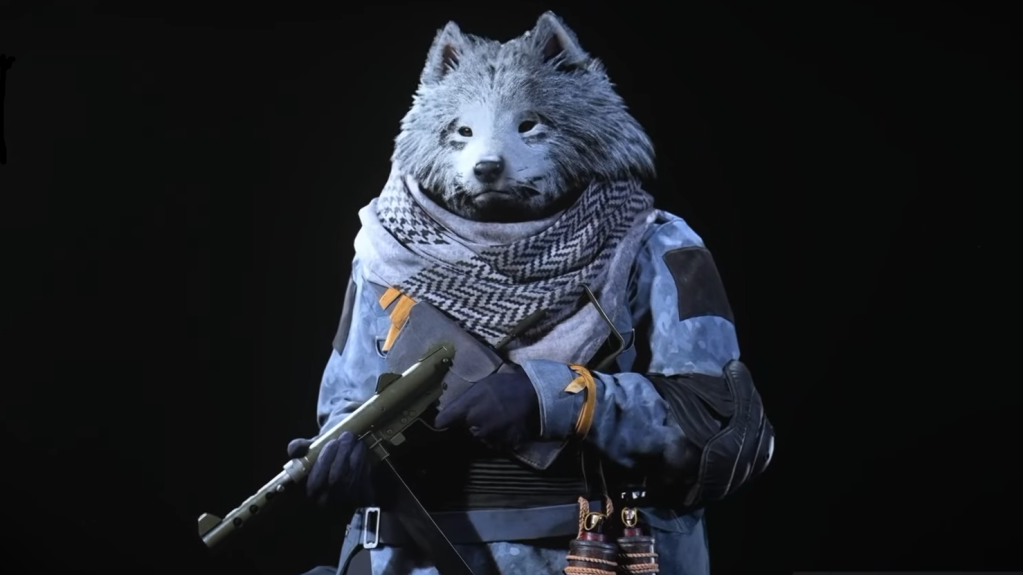 Following accusations of plagiarism, Activision has apologised for ‘missteps’ in the rollout of its Call of Duty: Vanguard Floof Fury Tracer Pack, which would have allowed players to embody a cute Samoyed dog on the battlefield. The ‘Loyal Samoyed’ skin was announced as part of the Call of Duty season four content, but was later identified as stolen by the original artist.

Two years ago, creator Sail Lin posted a skin concept that looks remarkably similar to the official Call of Duty skin, with even small details like the outfit design, scarf use and accessories being cribbed directly from the original fan illustration.

‘Even though I am also a COD player, I am very disappointed to see my work being plagiarised by a big company like Activision in this way,’ Lin posted on Twitter, when the discovery was made. ‘I have reached out to Activision for an explanation and/or compensation, and hopefully the situation will be settled soon.’

It appears Activision has now received the message, loud and clear. The company has erased all mentions and imagery of the skin from the game, with no plans to bring it back for the future.

Read: Call of Duty: Next will showcase the future of the franchise

‘We have the utmost respect for creativity and content creation. We love the Loyal Samoyed, but regrettably we erred in our process and have removed this imagery from the game. We apologise for the misstep,’ Call of Duty: Vanguard publisher Activision said in a public statement to Polygon.

At this stage, it’s unclear if an apology or compensation has been delivered to Lin, although they did indicate that Activision had been in contact in early August, and stated the issue would be resolved shortly.

The result appears to be the complete cancellation of the skin, with the Loyal Samoyed no longer launching in Vanguard in any form. While it could be replaced by an official, non-plagiarised skin, Activision has yet to announce replacement plans for the seasonal content.

In any case, this is a good example of why large companies should always be held to account. Homage can tread a thin line, but when ideas are taken from fans wholesale, public outcry should be loud and unrepentant. In this case, it appears a solution has been found – and there’s hope an important lesson has also been learned.