A new report suggests that Activision studio Sledgehammer Games is at work on Call of Duty: Advanced Warfare 2.
Edmond Tran 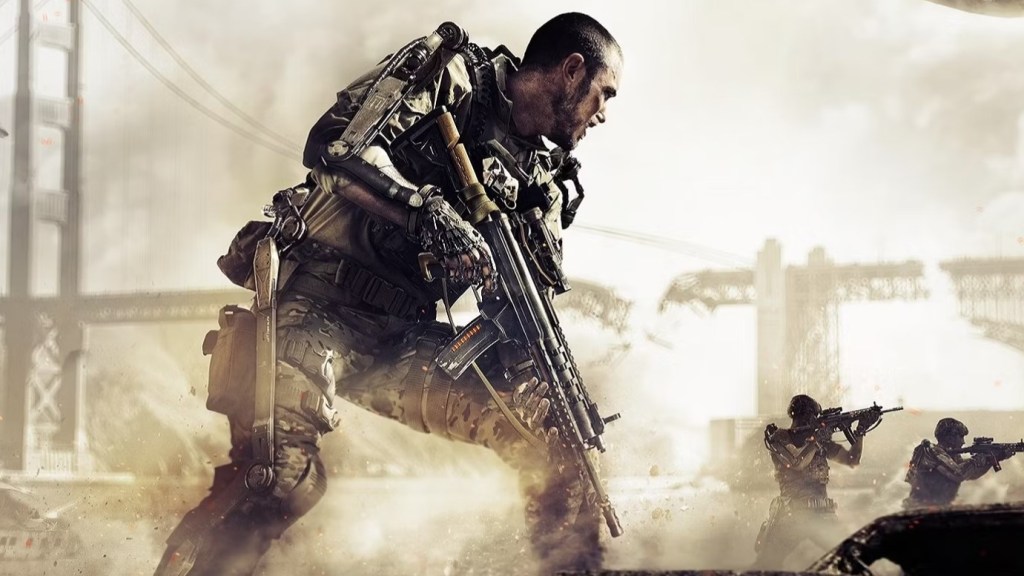 Sledgehammer Games, the Activision Blizzard-owned studio with locations in the US, UK, Canada, and Australia, is working on a follow-up to Call of Duty: Advanced Warfare, if a new report is to be believed. This variant of the first-person shooter series focuses on futuristic military combat, featuring speculative technology and weapons.

The report comes from Ralph Valve on What If Gaming, who previously reported on details for the upcoming Call of Duty: Modern Warfare 2 that proved accurate.

Valve’s report suggests that Advanced Warfare 2 will be a return ‘back to a more fast-paced sci-fi shooter,’ which will be ‘focused back on Advanced Warfare’s frenzied sense of movement.’

Valve also suggests that Advanced Warfare 2 will be slated to release in 2025.

The original Call of Duty: Advanced Warfare, also developed by Sledgehammer Games and released in 2014, received a mostly positive critical reception. Its main mechanical hook was that its soldiers used special exosuits which enhanced movement abilities, resulting in the aforementioned fast-paced nature of the action.

The development of Call of Duty titles has traditionally rotated between Activision studios, like Sledgehammer Games, Infinity Ward, and Treyarch, in order to keep up a regular release cycle. Modern Warfare 2 is the next one to be released on 28 October 2022, with Infinity Ward leading development. As the name suggests, it revolves around contemporary military warfare.

Sledgehammer Games was most recently responsible for Call of Duty: Vanguard, which took the series back to World War II. It received a lukewarm response.