Blizzard is aiming high for the return of BlizzCon 2023 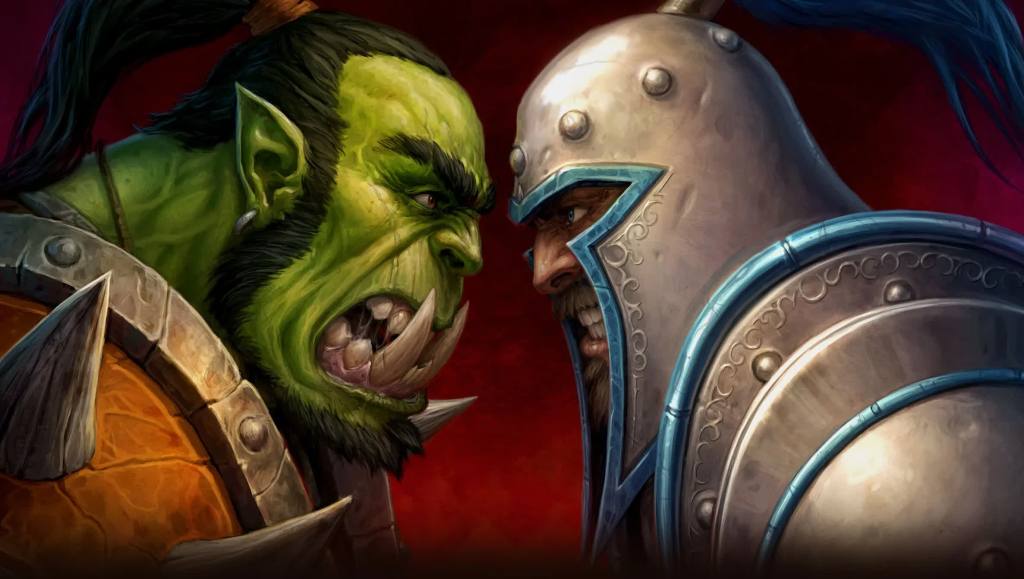 BlizzCon will reportedly take place in-person in 2023, with Blizzard boss Mike Ybarra enthusing about the long-awaited event in a recent interview. BlizzCon has been digital since the pandemic began, with fans around the world invited to virtually attend panels and breakdowns of the company’s most famous games – but it was notably cancelled in 2022 amidst major controversies and allegations levelled at the company.

‘We previously announced we’re taking a pause on BlizzCon while we reimagine it for the future but do want to return to a live event that enables us to celebrate the community,’ Mike Ybarra told the Los Angeles Times. ‘We are committed to bringing back BlizzCon in 2023.’

While a date has not been set for the upcoming event, it appears Blizzard is keen to physically gather its fan community together for the first time in years, with a dedicated team now working on what a pandemic-era BlizzCon will look like. It’s likely this team is also working on how to re-engage players after several years of company strife.

With allegations levelled at the company ranging from having a toxic workplace, to employees allegedly stealing the breast milk of new mothers from on-site freezers, it’s clear these issues need to be addressed before the company can celebrate its gaming output with fans. Activision Blizzard is reportedly working on cleaning up its act with new harassment procedures and HR-adjacent hires, but the company’s allegedly toxic behaviours have recently turned both employees and fans against it.

‘No doubt this has impacted people,’ Ybarra told the LA Times of these workplace issues. ‘It has impacted morale … we’re committed to changing our culture. We’ve had a tough two and a half years. We’re listening to our employees.’

There’s hope the company’s cultural change will be meaningfully implemented – and that it has learned from the last two years, with the aim to be better in future. Should these issues be effectively addressed, there’s certainly scope for BlizzCon 2023 to represent a celebratory new era for the company – but given CEO Bobby Kotick, who is alleged to have harassed staff, was recently voted back onto the company board, there’s doubt over this commitment to change.

BlizzCon 2023 may be planned as an in-person event, but it remains to be seen whether fans are ready to welcome Blizzard back with open arms. With major titles like Overwatch 2 and Diablo 4 on the way, it’s likely the company will have much to talk about during the upcoming event, but there’ll be many who choose not to listen after a tumultuous two years at Blizzard.