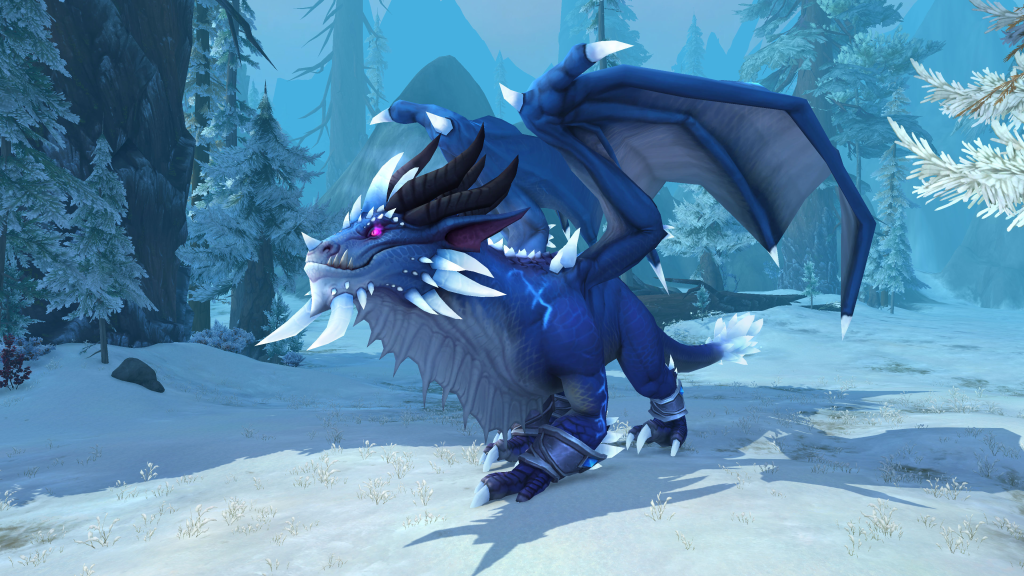 Blizzard has confirmed that its upcoming acquisition of Spellbreak studio Proletariat is for the direct purpose of aiding development on World of Warcraft into the future. As announced during initial proceedings, Proletariat will discontinue work on its flagship battle royale game in early 2023, with the 100+ development team transitioning to work on content for WoW, including the upcoming Dragonflight expansion.

‘We are putting players at the forefront of everything we do, and we are working hard to both meet and exceed their expectations,’ Mike Ybarra, president of Blizzard entertainment said of the acquisition (via VentureBeat).

‘A critical part of taking care of players is taking care of our teams – making sure we have the resources to produce experiences our communities will love while giving our teams space to explore even more creative opportunities within their projects. Proletariat is a perfect fit for supporting Blizzard’s mission in bringing high-quality content to our players more often.’

The decision appears to be in response to challenges launching major expansion Shadowlands, which arrived after a long period of silence from Blizzard. Part of the reason for this long gap between content, according to VentureBeat, is that Activision Blizzard is having difficulty hiring due to a two-year period filled with controversy – including numerous lawsuits alleging a poor company culture.

With Proletariat transitioning to work on World of Warcraft, Blizzard hopes there’ll be more frequent content updates and accelerated development progress. While it will come at the cost of Spellbreak, it appears Proletariat is hopeful for the future.

‘We are grateful to everyone in the game’s community for exploring the magical worlds and experiences we created together,’ the studio said in a blog post announcing the game shutdown. ‘Spellbreak was an ambitious project that saw our team push new boundaries in design and development and we are excited to continue to innovate as we create new titles in the future.’

World of Warcraft fans are eager to see more from the game, and it appears Blizzard is gearing up to deliver just that. While Proletariat’s work on the title will only begin once the acquisition is completed – likely in early 2023 – there appears to be major excitement behind the scenes as plans gain speed.