Overwatch 2 is free-to-play – and that may come with dire consequences for the game's microtransactions.
Leah J. Williams 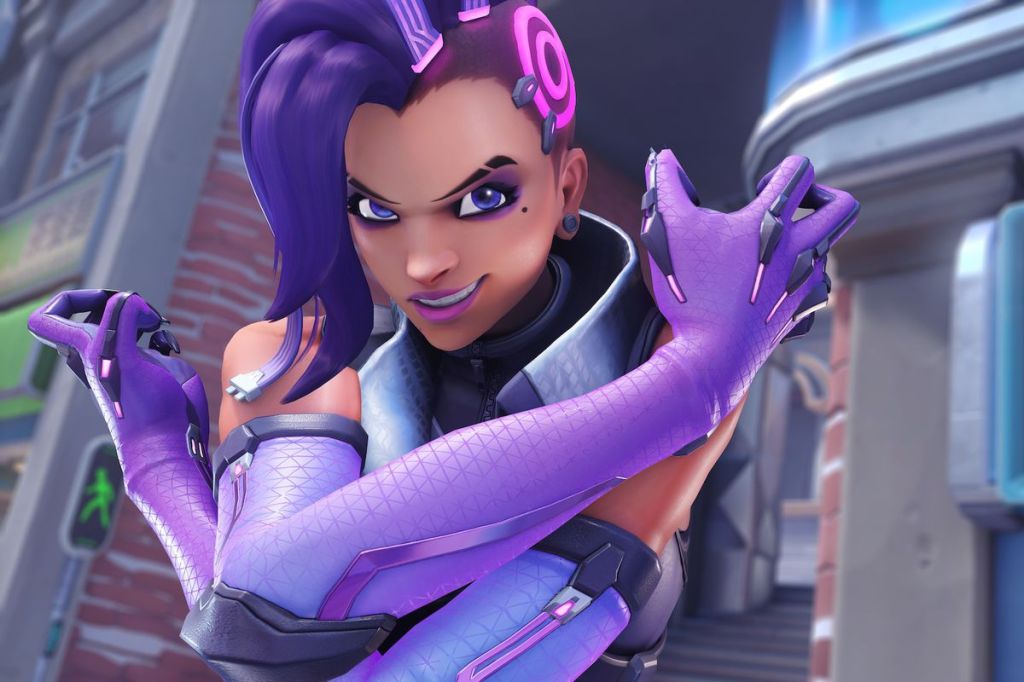 Blizzard has begun testing the waters of Overwatch 2, with new player surveys attempting to canvas popular opinion about the upcoming game. But amongst questions about new features and items, fans have spotted a very concerning query: ‘How likely would you be to purchase a Mythic Skin at a price of US $44.99 (AU $64)?’

The prices laid out for each skin and in-game purchase are all fairly astounding.

Here’s what the survey indicates about the game’s pricing ambitions:

Blizzard has since made clear that it’s simply asking opinions and that these prices are ‘not indicative of final pricing’ (per IGN), but asking about these costs in the first place is fairly worrying.

Transitioning to a free-to-play system means Blizzard needs to monetise Overwatch 2 somehow, but even considering paying US $44.99 is a big ask. That’s the price of an entire new game just for a single cosmetic skin with some unique designs.

The survey has understandably caused a flurry in the Overwatch community, with many calling out the greedy monetisation on show.

‘I hope this is just him getting one of the higher price surveys and not an indication that they’re leaning towards this much monetisation,’ one Twitter user wrote.

‘A single skin in Overwatch 2 could conceivably cost more than the entire game of OW1 did when it launched. Absurd,’ another said.

Others have pointed out that this is common practice for higher-tier skins in multiplayer games, although many more have questioned why this has become the norm. Monetisation is a consequence of free games, but it shouldn’t be exploitative.

At this stage, it’s unknown what exactly Blizzard has planned for Overwatch 2, and whether these prices will correspond to Mythic Skin costs in-game. It appears many players are incensed by the suggested price, which could indicate a reduction in ambition on Blizzard’s part, but we won’t know the full results of the survey until the game releases.

Overwatch 2 will launch for PC and consoles on 4 October 2022.