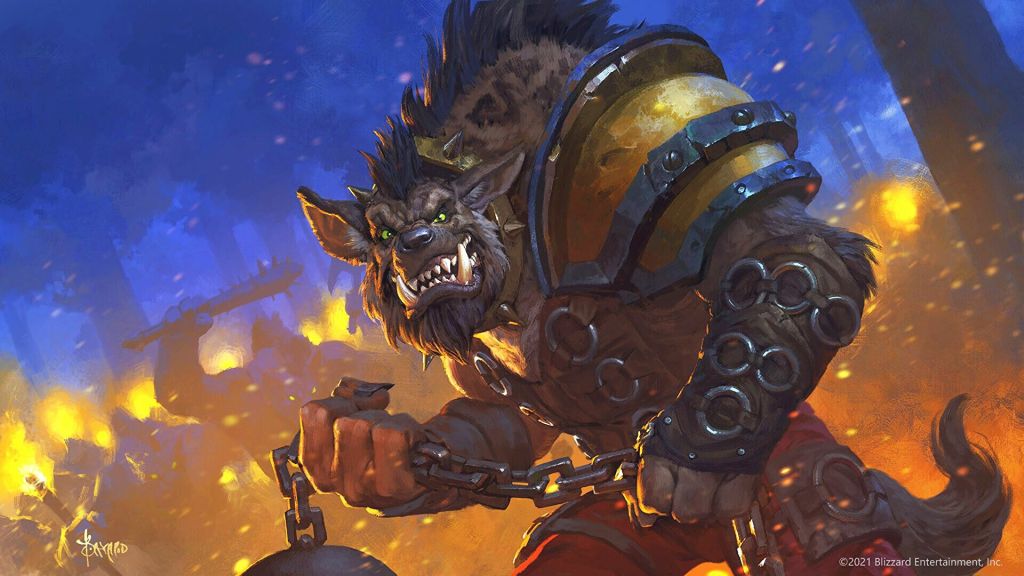 Brian Birmingham, lead software engineer and 17-year veteran of Blizzard Entertainment has quit the company in protest of its archaic employee ranking methods, which reportedly attempt to place individual employees on a bell curve the assesses the employees on a ‘worst to best’ scale.

Also called ‘stack ranking’, the method of assessment grades each member of staff on a curve. Those at the lowest end are pressured to compete with staff on higher rungs, with even good work being ranked badly in an effort to force higher productivity, and create fear around failure.

Blizzard managers, including Birmingham, were reportedly forced to give unfair, low scores to some staff members regardless of actual performance to create this curve, with those on the bottom of the bell given a ‘developing’ ranking to meet a set quota.

‘When team leads asked why we had to do this, World of Warcraft directors explained that while they did not agree, the reasons given by executive leadership were that it was important to squeeze the bottom-most performers as a way to make sure everybody continues to grow,’ Birmingham explained of his decision, in an email to staff seen by Bloomberg.

‘This sort of policy encourages competition between employees, sabotage of one another’s work, a desire for people to find low-performing teams that they can be the best-performing worker on, and ultimately erodes trust and destroys creativity.’

Rather than being a tool for positive growth, the aggressive ranking system reportedly divided staff, creating conflict and disappointment for those simply doing their job. Notably, those ranked on the ‘developing’ end of the bell curve scale reportedly missed out on yearly bonus money as a result of their ranking, and were also less likely to be considered for promotion.

According to Birmingham, the policy was introduced in 2021, with all employees then forced to become part of the stack ranking system – including managers. Those at the company pushed back against the idea, but were reportedly ignored by executive leaders.

‘I bear no ill will toward my former colleagues at Blizzard Entertainment,’ Birmingham said on Twitter. ‘The Blizzard I knew and always wanted to work for is being torn apart by the executives at ABK, and it makes me sad. I truly respect the developers I worked with at Blizzard.’

‘ABK is a problematic parent company. They put us under pressure to deliver both expansions [for World of Warcraft] early. It is deeply unjust to follow that by depriving employees who worked on them their fair share of profit. The ABK team should be ashamed of themselves.’

It’s unclear how this stack ranking policy will evolve in future, or whether it will change under new leadership, should the planned acquisition of Activision Blizzard by Microsoft go ahead. Whatever the case, it’s clear the divisive system is breeding insurmountable conflict, which may lead to further resignations and protests in future.