Bend Studio is rebooting its identity ahead of work and recruitment on a new open-world multiplayer game.
Edmond Tran 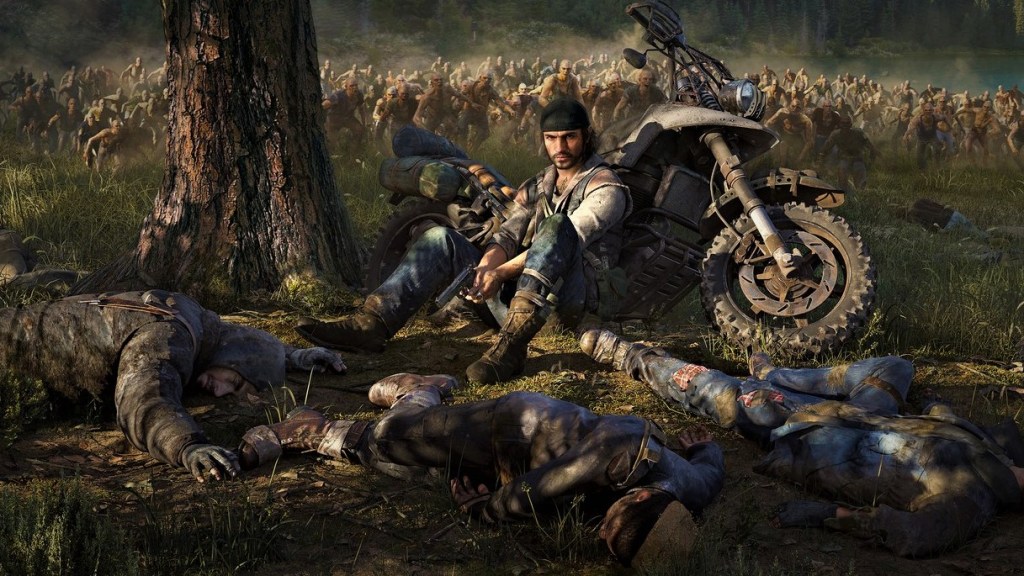 Bend Studio, the team responsible for PS4 open-world zombie game Days Gone, has revealed a few details about its upcoming project, alongside a studio rebranding, and call for talent. The most notable tidbit is that the upcoming game is going to include multiplayer – a first for the studio, which has primarily focussed on single-player action experiences. We assume the title will be for PS5 and eventually PC, given Sony’s recent software strategy.

In a new PlayStation Blog post which reflects on the history of the studio, Community Manager Kevin McAllister shared the following:

‘We are currently working on a new IP that includes multiplayer and builds upon the open-world systems of Days Gone, but brings you a whole new world that we are extremely excited to craft for you. We cannot wait to reveal it to you when the time is right.’

Read: PlayStation expects to sell $300 million worth of PC games in 2022

Bend Studio has previously been responsible for the long-running Syphon Filter series, before moving to build games for Sony’s portable consoles: Resistance: Retribution for the PSP, and Uncharted Golden Abyss for the PS Vita. Days Gone was its first wholly original title, released after a long gap between shipped titles, and an even longer gap between home console projects.

Days Gone was an impressive technical feat for the PS4, and was later given a PS5 upgrade and PC release. It also sold well commercially. However, it didn’t quite reach the level of critical acclaim that first-party PlayStation Studios titles usually receive. It’s reported that plans for a sequel were shelved, quashing many of the ambitions of the studio, according to a USA Today interview with director Jeff Ross.

Bloomberg also reported in 2021 that much of Bend Studio’s team was relegated to assist other Sony studios on blockbuster projects – including a multiplayer game from Uncharted and The Last of Us studio Naughty Dog.

Hopefully, this studio identity refresh marks a new lease on life for Bend Studio, and a fresh new project for it to focus its growing ambitions on. Days Gone felt very much like a bold first step back into the home console space for the studio, and there’s lots it can improve with a second chance.

Bend Studio is currently recruiting for a number of roles, including many remote roles.