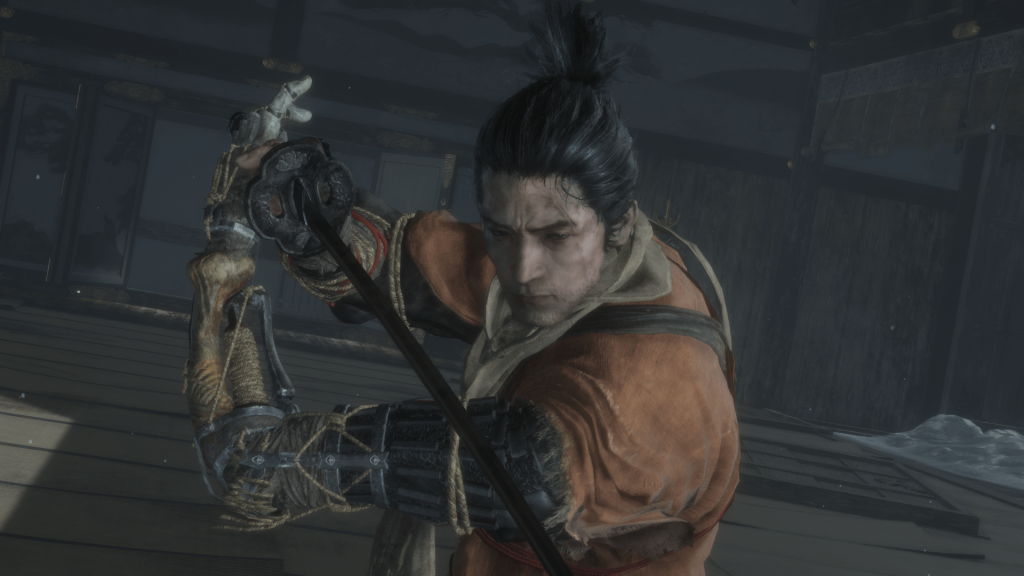 A blindfolded Sekiro: Shadows Die Twice run from streamer Mitchriz was a particular highlight, drumming up a peak of 113,011 viewers and garnering high praise. It’s a difficult game on its own, but doing it blindfolded is a whole other ballgame – and Mitchriz managed to beat the entire thing in just two hours.

There’s no doubt this stream contributed massively to AGDQ’s average viewership of 73,000 viewers, and its 11.6 million watch hour total.

Viewers were also treated to blistering playthroughs of puzzle games like Part Time UFO, grand adventures like Kena: Bridge of Spirits, and even more underrated classics like Spyro: Attack of the Rhynocs for Game Boy Advance.

There was also a delightful speedrun of Bishoujo Senshi Sailor Moon R by Norishige710, who played through the entire game in around 20 minutes, dressed as Sailor Moon love interest, Tuxedo Mask.

While it was originally hoped 2022 would mark the return of in-person AGDQ events, the continued spread of the coronavirus pandemic forced it to remain an online-only event. Still, this doesn’t appear to have dampened the mood much, with the US $3,418,087 raised being a record for the charity marathon.

The previous highest total was set by the 2020 event, which hit US $3.1 million.

It briefly appeared that this year’s event wouldn’t be able to surpass the fundraising of years past, but the AGDQ team was able to encourage further support with goal-based incentives, encouraging viewers to contribute for further speedruns. On the final day of the show, the all-important total was surpassed, allowing AGDQ to donate their largest ever sum to charity.

It’s an impressive achievement, and one that shows just how incredible the gaming community can be, particularly in a time when everyone around the world continues to suffer. Everyone who participated should feel very proud of their contributions.

To catch up with all the wild happenings of Awesome Games Done Quick 2022, you can check out various highlights on YouTube.