The game appears to be a console RPG title, although not much is known about the mystery adventure.
Leah J. Williams 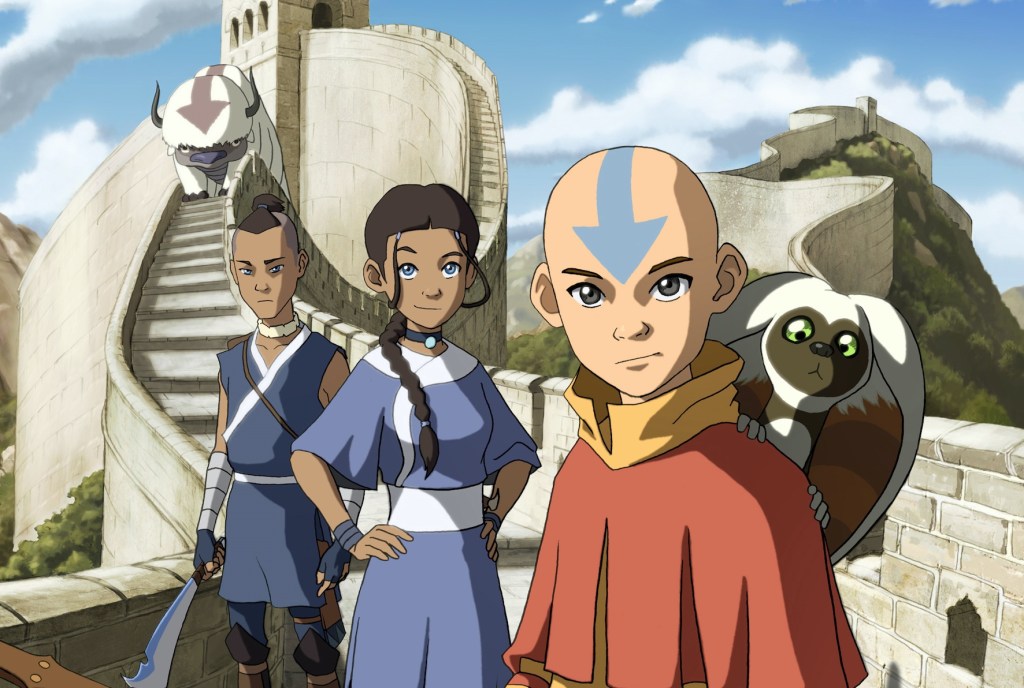 An unannounced game adaptation of the beloved Avatar: The Last Airbender cartoon has been spotted on Amazon Japan, despite not being officially revealed in any way. The listing, which is still live as of writing, subtitles the game ‘Quest for Balance‘ and provides a release date of 8 November 2022. That’s fairly soon for a game that lacks an official announcement.

No actual game details are included with the Amazon listing, according to Google Translate, with the text that accompanies the game simply includes information about how overseas games may not function on local consoles, and how the ratings system for the game works. All we can glean from the listing is that the game will be available on PlayStation 4 – and that it will release in the United States (the listing is for a North American import of the game).

Read: Everything we know about Ubisoft’s Avatar: Frontiers of Pandora

Outside of this, the new Avatar adaptation is a bit of a mystery. According to VGC, rumours of a brand new console RPG game for the series were first revealed in February, by fan website Avatar News. It reported that a new game based on Aang’s story would release fairly soon – which would align with the new listing – however, no further information was provided.

The newly-discovered game appears to be separate from Avatar: Generations, a brand new mobile game that’s described as a free-to-play RPG adventure. This title will focus on the story, and will reportedly take place in a wide, open world.

While it would be easy to assume the Amazon Japan listing refers to a PS4 port of this adventure, the subtitles seem to indicate they’re completely separate. Should this turn out to be the case, we could get two major Avatar video games within the same period – nearly 10 years after the last game adaptation for the series (2014’s The Legend of Korra).

Stay tuned for official word on both these projects.