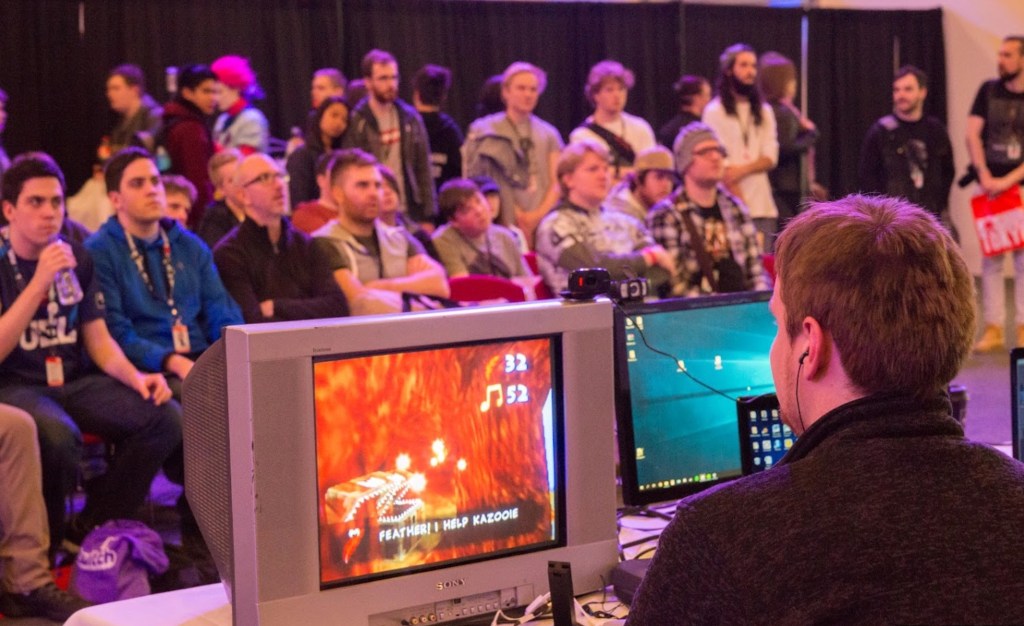 Following the recent success of Summer Games Done Quick, it’s time for the Aussies to stake their claim in video game speedrun history. Australian Speedrun Marathon 2022 is set to kick off on 13 July, and will run until 17 July 2022. It’s a chance for Aussie speedrunners to claim a bunch of records (and break some games) – but also for participants and viewers to raise money for charity initiative, Game On Cancer.

With the support of accessory maker HyperX, speedrunners will take on a number of classic and modern video game hits with the aim to run through them as fast as possible. As of writing, it appears the runners are already aiming incredibly high, with the following predictions for games being run:

There are some wildly ambitious times listed on the event’s schedule, and if even half of them are achieved, it’ll certainly be a show worth tuning in for.

In addition to these games, you can also expect games like Blinx: The Time Sweeper, Spyro: Year of the Dragon, Peter Jackson’s King Kong: The Official Game of the Movie, Bomberman 64, Hollow Knight, Morrowind, and Diddy Kong Racing to put in an appearance.

All money raised from the event will aid Game On Cancer in its initiative to fund cancer research around Australia. So far, the organisation has provided 540 research grants to young scientists looking to contribute innovative ideas to the battle against cancer.

Viewers are encouraged to donate during the livestreams, and to tune in to support Game On Cancer and their favourite speedrunners when the marathon kicks off.