The Australian games industry is now worth $226 million 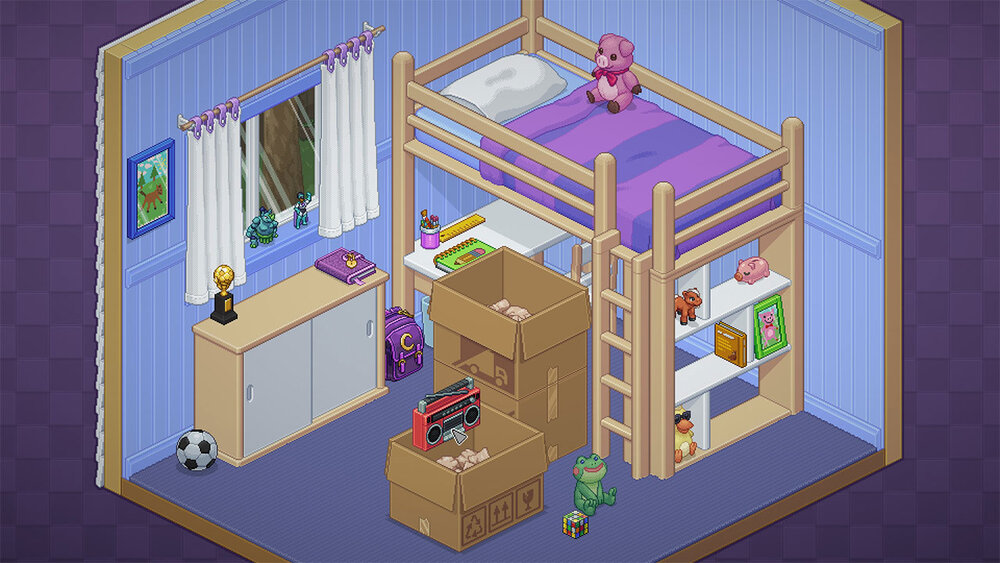 New research from IGEA and Bond University has indicated the Australian games development industry has doubled its revenue over the last five years, to $226 million, with further growth planned for the years ahead.

In its fifth annual Australian Game Development Survey, IGEA aimed to gain a better understanding of how the local games industry has changed over the 2020 to 2021 period, with a particular focus on how the industry can overcome the challenges currently facing it.

It appears that despite a chaotic year, local developers have largely thrived, with 20 per cent year-on-year growth recorded for the third consecutive year.

‘Five years ago, the Australian game development industry achieved $114 million in revenue and has grown exponentially since then to record over $226 million the last financial year,’ Ron Curry, IGEA CEO said of the growth. ‘The figures prove the potential and adaptability of the globally reputable Australian video games industry, and we need to capitalise on this experience while we can.’

As many creative industries experienced financial downturns due to the complications of the pandemic, the games industry has continued to thrive thanks to work-from-home capabilities, and the flexibility of the workforce. According to the new survey, this workforce has continued to grow over the 2020-2021 period, with employment increasing by a notable 7 per cent on last year.

This growth will also continue, as 64 per cent of Australian-based studios included in the survey have indicated plans to hire new staff in the 2021-2022 period, amounting to around 400 new hires.

The IGEA survey also notes that the Australian games development industry is slowly becoming more diverse, with 23 per cent of current employees identifying as cisgender women, and 10 per cent identifying as trans, non-binary or gender diverse.

That said, the survey made clear there are still major challenges facing local game developers.

According to IGEA, many developers have noted difficulty in attracting government funding, despite the introduction of several new grants and tax rebates for creative industries.

The knock-on impacts of the coronavirus pandemic have also meant many developers are unable to hire the experienced, specialised staff they need due to border closures and ‘unfavourable’ migration programs. This overall lack of support and major opportunities has also led to a noted ‘brain drain’ of Australia games development talent, as many head overseas for steadier work.

While federal government funding in the form of the new Digital Games Tax Offset (DGTO) will provide some relief for large scale developers, the impact of this funding will take a long while to become clear. There’s potential for the DGTO to inspire larger companies to establish (or re-establish) themselves in Australia, but implementation will be a slow process.

In the meantime, smaller-scale developers around Australia will continue doing excellent work in growing the local industry and creating a thriving hub.

‘The local industry is poised to take advantage of the global growth in playing games and the realisation that games have provided a vital source of connection, enjoyment, education and wellbeing during the pandemic,’ Curry said.

‘We at the IGEA expect to see the video game industry contribute further to the Australian economy with the commitment to the provision of appropriate funding levers provided by all levels of government.’

From all angles, it appears the local Australian games industry has an even brighter future ahead.