FromSoftware is looking to branch out with its latest project, a major sequel in the Armored Core franchise.
Leah J. Williams 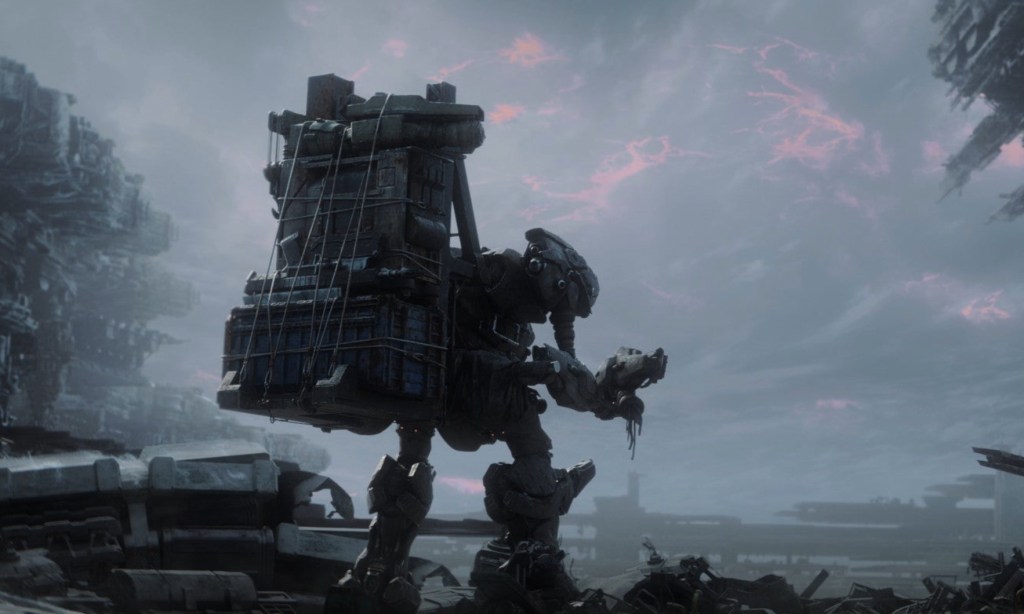 Armored Core 6: Fires of Rubicon won’t be the game everyone is expecting, according to a new statement from game director Masaru Yamamura, shared with IGN. As an upcoming adventure from Elden Ring and Dark Souls developer FromSoftware, many fans likely assume Armored Core 6 will be a mech version of these games – a sci-fi Souls-like. Yamamura says this won’t be the case.

According to him, the team has ‘not been making a conscious effort to try to direct [Armored Core 6] towards more Soulsborne type gameplay.’ Instead, the game will retain the classic FromSoftware DNA through features like towering boss battles, while innovating on the original Armored Core series style.

‘Boss battles are the highlight of the game in this title,’ Yamamura said. ‘The essence of the battles, in which the player reads the enemy’s moves and then plays games with them, is of course provided, as is typical of FromSoftware.’

‘In this title, both the enemy and your own machine are aggressive and violent in their attacks. We are developing the game so that players can enjoy the dynamic and intense boss battles that only mechas can offer, along with the unique aspects of AC, such as how to assemble the right parts to take on the strongest enemies.’

It appears that customisation will play a distinct part of the action, with players able to rework their mecha builds to face down more powerful enemies – who likely grow stronger with each narrative beat.

In the original Armored Core series, towering mechs play an essential part in humanity’s battle for survival, with the humans who pilot them – ‘Ravens’ – sharing a unique bond with their machines. This is set to be expanded in Fires of Rubicon, a direct continuation of the original series.

Given the decades-long gap between the sixth and fifth franchise entries, it’s likely the upcoming sequel will act as an approachable entry point to modern gamers – but we’ll have to wait to see what’s in store.

The game is currently set to launch in 2023 for PlayStation 4, PlayStation 5, Xbox One, Xbox Series X/S, and PC.