A new patch has fixed a glitch in Animal Crossing: New Horizons which would remove villager clothes.
Leah J. Williams 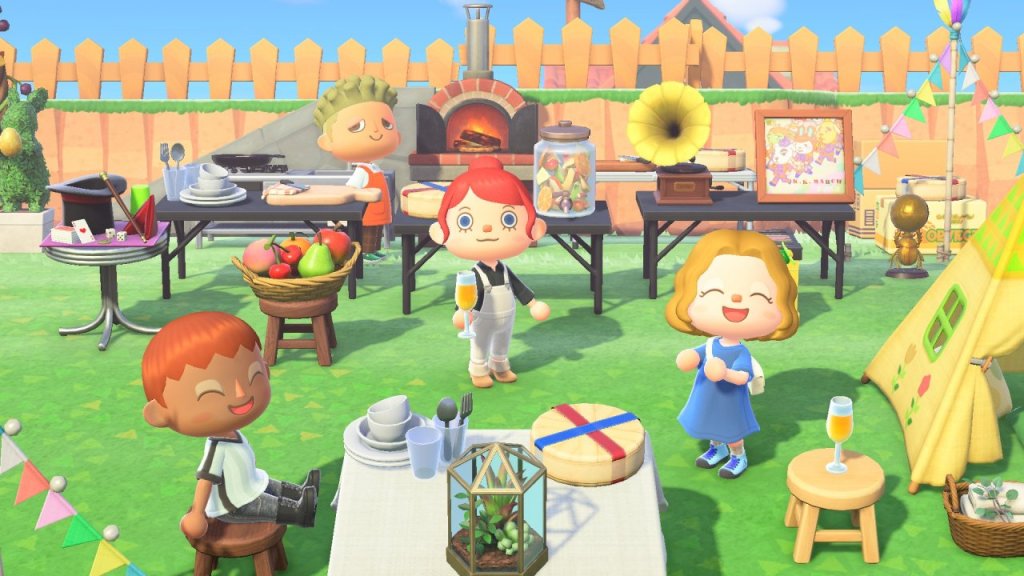 Nintendo has issued a new patch for Animal Crossing: New Horizons removing a rather odd bug in the game which caused villagers in the Happy Home Paradise café to wander the space completely naked. First spotted on Reddit, the glitch would occur when villagers were given unique outfits to wear. Rather than loading in these outfits, the game would occasionally load in completely naked bodies, revealing soft tummies and fur.

It is Animal Crossing, so all players were greeted with were fuzzy, round character models – but the glitch was still very odd, and ended up causing quite a stir online.

Now, the fun and games are over as the new patch swoops in to restore order and remove nudity in the game. Animals in the café will now appear fully-clothed, and far more modest.

‘I have no idea why this feels inappropriate when these villagers normally don’t wear pants anyway,’ one Reddit user wrote of the temporary phenomenon. While some were weirded out by the image of clothesless villagers, others thought they made the characters look cuter and more ‘animal-like’.

Diana the deer looked particularly snazzy, with players able to see her soft blue chest for the first time in the series. Previously, her entire look was hidden behind a patterned dress.

Regardless of player feelings, it’s now another strange chapter in the ever-evolving history of the Animal Crossing franchise.

In addition to bug fixes, the new patch issued by Nintendo has also addressed a number of minor problems with the Happy Home Paradise DLC, including a bug which caused ladders to disappear once set up, and an issue with select DIY recipes.