Bake your way through Tamriel or Azeroth with these excellent gamer cook books.
Leah J. Williams 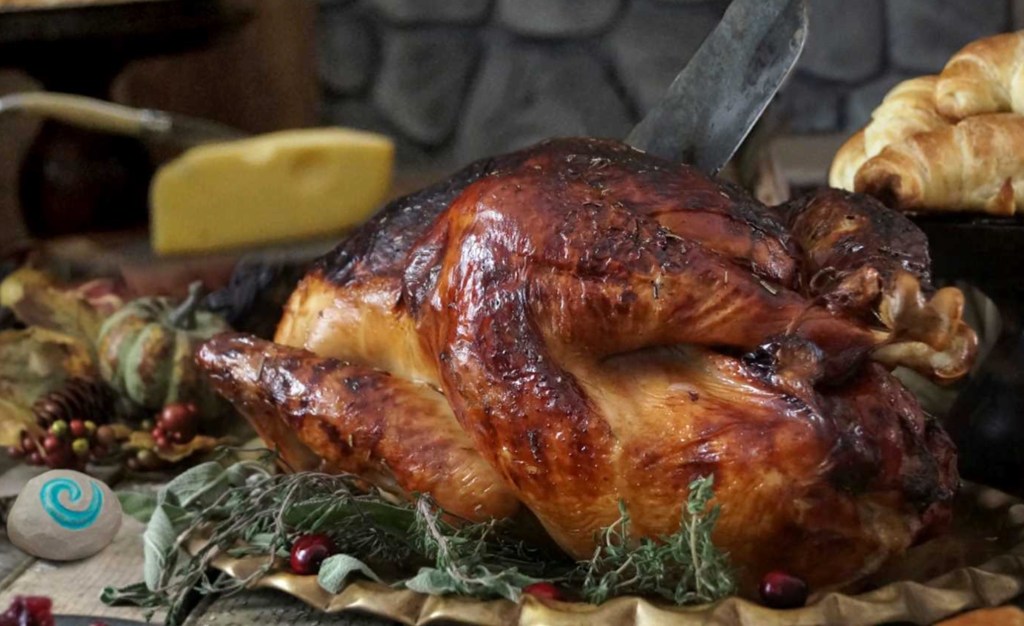 There is a surprising array of cookbooks based on video games at the moment, with each offering devout players the chance to experience fantasy foods firsthand. This Amazon Prime Day, many of these cookbooks are on sale – so if you’ve ever wondered what an Elder Scrolls sweet roll really tastes like, this is your shot. There are plenty of books currently going cheap, including several that come highly recommended from this author.

The two World of Warcraft cookbooks are fantastic, and feature plenty of worthy meat and veggie recipes to accompany your in-game journey. The Elder Scrolls: The Official Cookbook is also fabulous, and features a number of iconic dishes you can find across the beloved game franchise. Like the Warcraft books, this one is very focussed on meats, but there are also some great deserts and breads included there too.

Beyond these, you can also browse cookbooks adapting the worlds of Halo, Destiny, Tomb Raider, Street Fighter, Pokemon and more.

Note: All prices listed are in Australian dollars. While Amazon Prime Day ends shortly, many deals will stick around – so if you’ve got your eye on something, feel free to bookmark it for later. We’ve also included some general pop culture options if you’re keen to expand your geeky taste buds.

You can check out all the best cookbooks on offer during Amazon Prime Day here.