AEW Fight Forever has been described as a game that 'constantly evolves' in a new interview.
Leah J. Williams 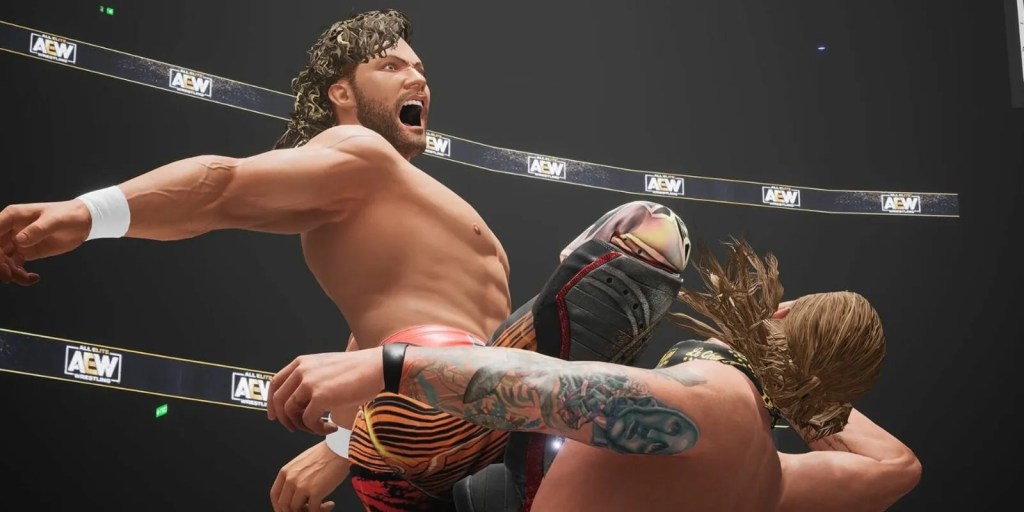 AEW Fight Forever, the first wrestling game from AEW and developer Yuke’s, won’t be an annual release – unlike its WWE 2K counterpart. In a new interview with Fightful, via ComicBook, wrestler and game developer Evil Uno confirmed Fight Forever is being designed more like a live service title, with updates planned to evolve the game over time.

New updates would add in wrestlers and fresh content, keeping the game interesting for long-term players. While it will launch with around 50 wrestlers from the AEW roster (only a small portion of the promotion’s active wrestlers), this may change in future, with new fighters added – and potentially some taken away.

‘This is instead of an annual or recurring release that would require the purchase of a new game for each edition,’ Fightful wrote. ‘[Uno] even said that the Fight Forever name plays into that.’

As wrestler and developer Kenny Omega noted earlier in 2022, AEW Fight Forever is not a game on the same scale as 2K Games’ WWE franchise – it lacks the budget and resources for the same shiny, multi-modal gameplay.

‘Rather than … pushing the envelope massively or anything like that, we just want the wrestling to feel like how it used to feel for the people who would play wrestling games back in the day. And just have fun with fellow wrestling fans, or, you know, people that just want to have fun with their buddies,’ Omega told Wrestling Observer Radio in February.

The push to downscale the ambitions of the emerging franchise, and provide Fight Forever with updates, rather than sequels or spin-offs, likely plays into this. By focussing on a single game, and providing fresh content for loyal players, Yuke’s will be able to build on established mechanics, and work on improvements as needed.

In our preview of the AEW: Fight Forever, we certainly found its combat system to be a worthy one. There’s hope that more attention will help it achieve the level of polish and power it deserves:

‘AEW: Fight Forever features a hearty grappling system that can control the flow of the action, out-of-bounds fights, and plenty of fancy moves to whittle down health, and eventually steal that coveted three-count … Fight Forever won’t do everything for you – you’ll still need to master movement and those basic grappling controls, but match flow feels well-controlled and coherent, and this keeps the action pumping.’

As of writing, AEW Fight Forever does not have a confirmed release date – but we can expect to hear more about the title in 2023.