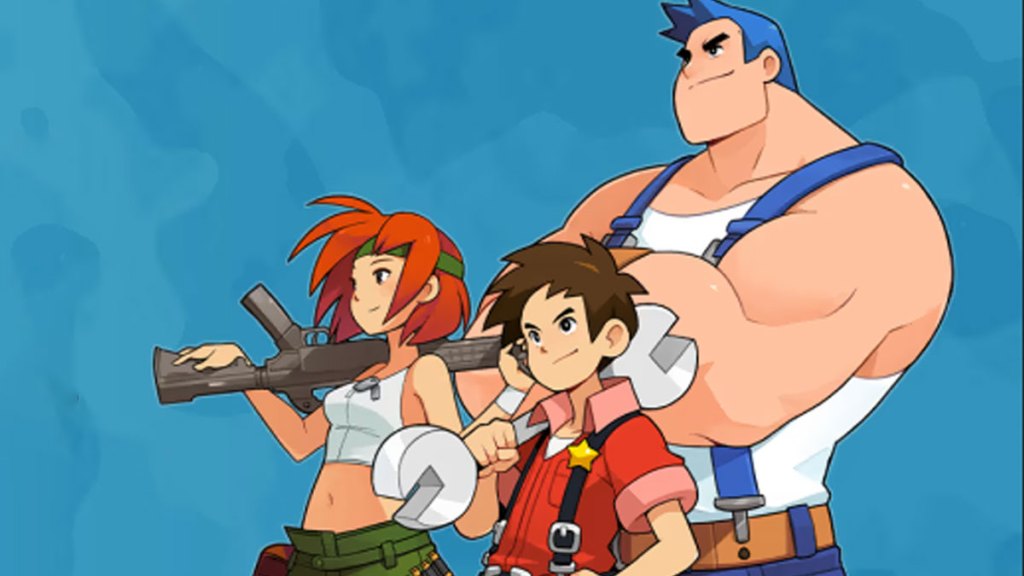 One Nintendo Switch player has reportedly managed to unlock Advance Wars 1+2: Re-Boot Camp early, with the title launching on its original April date, despite Nintendo delaying the game indefinitely. It appears that Twitter user @killetheth had pre-ordered and pre-loaded Advance Wars ahead of its launch, and then removed her Nintendo Switch Lite from online service. When the game’s release date was changed, whatever changes were made on Nintendo’s eShop didn’t carry over to killetheth’s copy, rendering it accessible despite the date change.

For the last few days, killetheth has been sharing footage from the game online, including the game’s introductory sequence and tutorial. In addition to showing off the freshly remastered gameplay, it’s also revealed something important: why the game was delayed in the first place.

As the Russian invasion of Ukraine continues, it’s likely the game’s missions – which frequently feature stereotypical Russian characters as aggressors in war scenarios – will feel a bit too raw when taken alongside the ongoing devastation seen on the nightly news around the world.

The game is just a bit too prescient, and the timing of its release is unfortunate, given global circumstances.

That being the case, it appears killetheth was able to circumvent the release requirements – if only temporarily.

In an update posted on Sunday, killetheth claimed that Nintendo had set an email directly to her account indicating they were cancelling her purchase and refunding the game. While it will remain on her console as long as she remains offline, she states that, given it would be illegal for her to continue playing, she has decided to stop for now.

Nintendo has yet to comment on the incident and whether the offline technique is a viable method for obtaining games ahead of their established releases.

Many commenters have begun speculating about the legitimacy of the early unlock, with some questioning this method and whether it’s actually possible – although given killetheth was sharing previously-unseen footage, it’s fair to assume this accidental leak is real.

With Nintendo now allegedly aware of the issue and providing killetheth with a refund, it’s likely the company will be watching future preorders like this with an eagle eye.

For now, Advance Wars 1+2: Re-Boot Camp will remain firmly out of reach – at least, until Nintendo determines it can be launched in a sensitive and responsible manner. It remains undated for now.