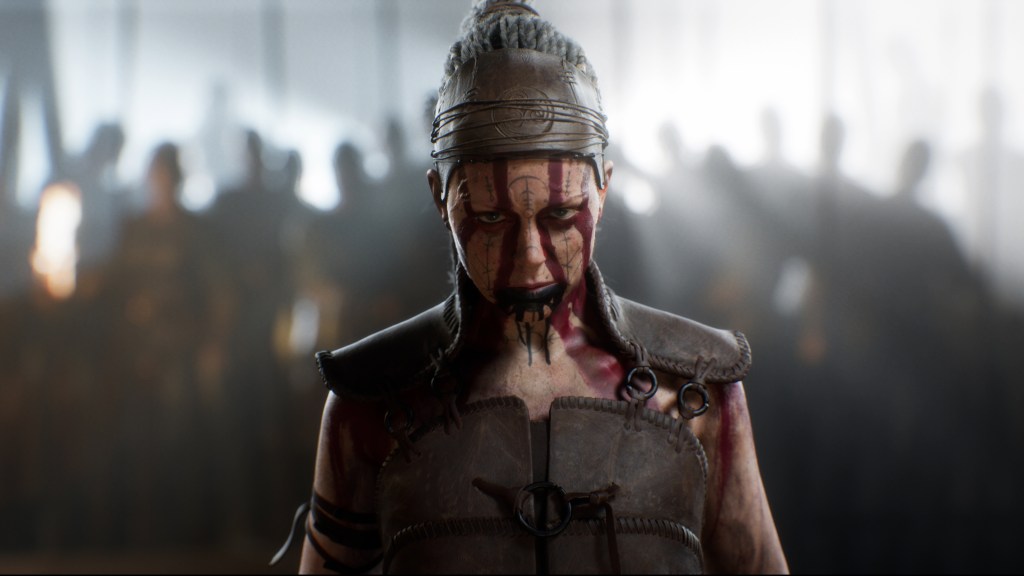 Senua is one of many strong women in Xbox games. (Image: Ninja Theory/Xbox)

Xbox has announced a new global mentorship program for women looking to enter the games industry. By pairing fresh talents with established leaders in studios around the world, Xbox aims to provide meaningful career opportunities and pathways to aspiring women.

Statista research quoted by Xbox indicates that while 45% of gamers identify as women, only 30% of game developers do. This can create issues with realistic representation on screen, and also discourage women from pursuing careers in the industry.

Xbox has acknowledged that there’s far more work to do in the global industry – including at Xbox itself, where women represent only 29.7% of the global workforce. The company has acknowledged a need to change this, and has committed to investing in inclusivity and diversity as a long-term goal.

‘Mentorship and leading from a place of empathy encourages a culture of women uplifting and supporting other women, and I hope to inspire others to do the same,’ Louise O’Connor, Executive Producer at Rare said of the program. ‘Xbox is committed to building a community where everyone is welcome to play, and to creating a space where it is safe to do so.’

‘It is in this spirit of mentorship that we hope to see more women become part of the games industry so that they can see themselves as the hero in the games they play and in their own lives.’

The mentoring program will take place in the US, UK, Australia, France, Germany, Austria, Switzerland, New Zealand, Canada, Japan and Korea to start with, and will include 1:1 coaching sessions with mentors from a range of Xbox studios and companies.

‘It is our hope that this program generates meaningful engagements with tangible and purposeful actions to help foster career development in the games industry,’ O’Connor said.

More details will be available in mid-March. Those wishing to apply should stay tuned to the Xbox blog, and to GamesHub, for more details.

In the meantime, Xbox will host a number of women-led activities in March, including Xbox Plays sessions spotlighting women, the Gears 5 Women’s Tournament, and other educational showcases.