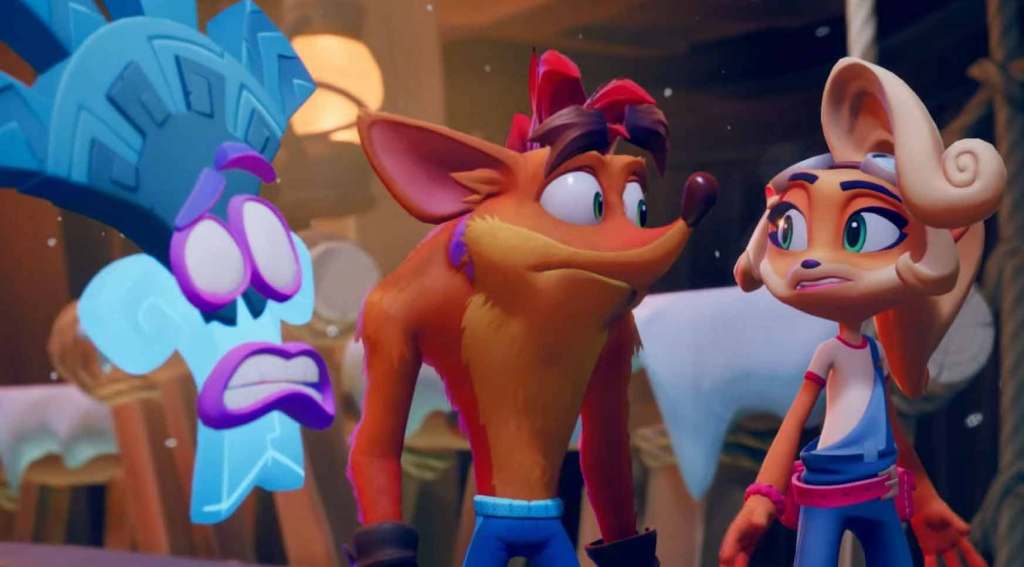 Over the last year, we’ve heard countless rumours about an alleged Crash Bandicoot spin-off game known as Wumpa League. While the exact nature of the game is unknown, many have speculated it was (or is) an online multiplayer party game in line with past Crash spin-offs like Crash Team Racing and Crash Bash.

According to video game historian Liam Robertson, it was a game originally in development alongside Crash Bandicoot 4, but many signs point towards Wumpa League either being stuck in development hell or outright cancelled.

Now, a new rumour alleges the game was actually set to release in spring 2021 — a date which the game has now missed.

In a document shared by Twitter user @kingdom_finder, an allegedly official roadmap appears to show off plans for Wumpa League to release for PlayStation and Xbox between September and October 2021, following numerous closed alphas and betas for player testing.

It also reveals the game was apparently designed to feature 16 heroes and 12 maps on launch. This was actually reported on by Robertson in September, indicating there may be some truth behind the new image.

According to the timeline, which reportedly came from a Toys for Bob employee’s portfolio, the game was in development pre-2020 before Activision is rumoured to have switched plans and/or pulled the plug.

Following extensive reporting from Robertson, who has detailed the entire history of Wumpa League rumours and developments on his Twitter account, this is the first piece of credible news fans of the Crash Bandicoot franchise have gotten.

While the source of the alleged leak is unconfirmed and the roadmap could still turn out to be a fabrication, multiple sources online have corroborated the Wumpa League rumours and confirmed the game exists in some form. Given we’ve been hearing about the game for more than a year now, the alleged timeline is also fairly realistic.

Should the game ever actually materialise it does appear it’ll miss its alleged spring 2021 release date, if it ever releases at all. According to Robertson, Wumpa League has undergone some serious development challenges over the last year that may have derailed the project entirely.

For now, the game remains the stuff of rumours — and we’ll have to keep an ear to the ground to find out anything more.