Ubisoft rumoured to be working on new Prince of Persia

It's one of 20 rumoured Ubisoft games allegedly set to be shown off in the near future.
Leah J. Williams 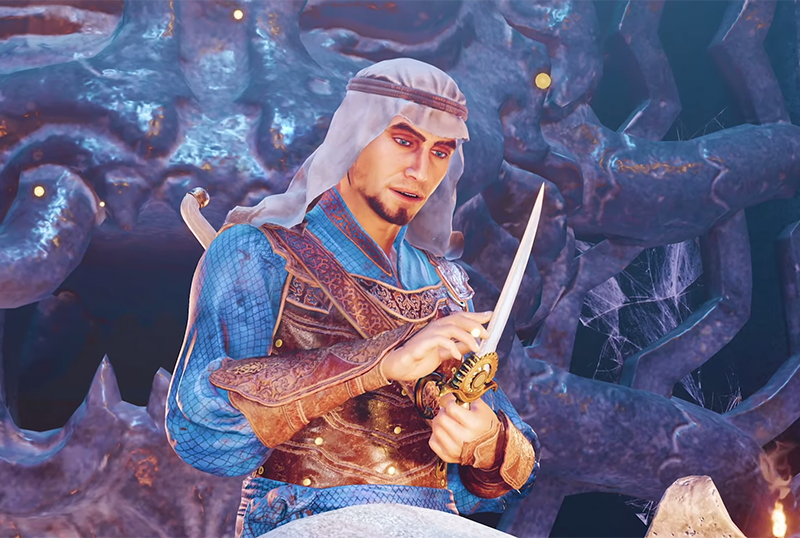 An industry insider claims Ubisoft has around 20 unannounced titles currently in the works, with plans to show them off in the near future. According to Xfire reporter Tom Henderson, one of these is a new Prince of Persia title that takes inspiration from Moon Studios‘ Ori series.

This game will allegedly combine traditional platforming, stealth, and action into a sleek 2.5D adventure.

Henderson states Ubisoft Montpellier is working on the project, as well as other Ubisoft studios, and that it’s likely to be revealed at some kind of digital showcase set to take place around E3 this year. Sources speaking to Henderson reportedly said this may not happen due to recent world events – but they allegedly confirmed major plans for the studio.

Ubisoft has been relatively quiet lately, and there’s every reason to think the company is currently working on a number of unique projects – but as with all ‘industry insider’ reports, it’s important to take this one with a grain of salt. Ubisoft has yet to officially reveal its future plans, and is currently focussed on upcoming content for Assassin’s Creed Valhalla and its live service titles.

The company also recently announced Ubisoft Scalar, a new technology that aims to ‘revolutionise’ the way video games are made.

Other rumoured titles alleged to make up those ’20 games’ include a sequel to 2020’s excellent Immortals Fenyx Rising, as well as The Crew 3 and Assassin’s Creed Rift, which is reportedly a smaller scale spin-off from Assassin’s Creed Valhalla starring fan-favourite character Basim.

This aligns with already-known information about Rift, which was shared by Bloomberg in early 2022.

Beyond Henderson’s claims, no further information about the rumoured titles is known. Should these games turn out to be in active development, it’s likely we’ll hear more around the June and July E3 2022 period, likely via an Ubisoft Forward showcase.

Until then, we can only keep an ear to the ground for more news.