For the first time in the famous film festival’s history, Tribeca will bestow a videogame with the inaugural Tribeca Games Award.
Chris Button 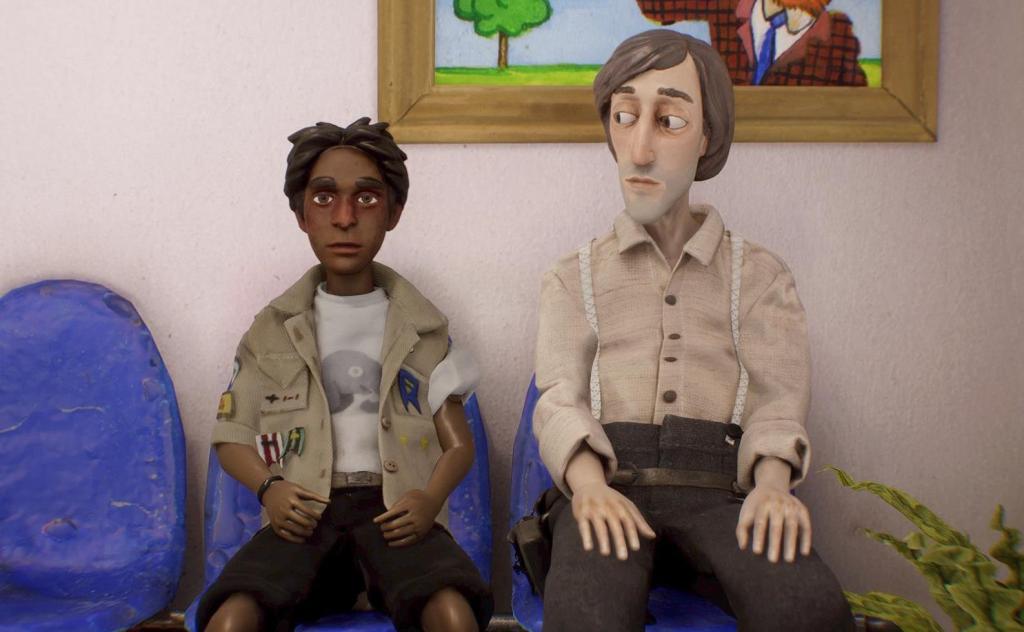 Harold Halibut, a narrative game featuring stop-motion animation is included in the official selection for the Tribeca Games Award.

For the first time in the famous film festival’s history, Tribeca will bestow a videogame with the inaugural Tribeca Games Award as part of the event’s 20th anniversary.

Eight games will feature at the 2021 Tribeca Festival and compete for the new award, where they were chosen to celebrate unreleased games with ‘the potential to elevate art and storytelling’ in the medium of video games.

While the upcoming event is the first official Tribeca award for videogames, it’s not the first time the medium has received recognition at the festival. That honour goes to LA Noire, made by the now-defunct Australian studio Team Bondi, which featured as an Official Selection at the 2011 Tribeca Festival.

Those included as Official Selections and eligible for the Tribeca Games Award include:

Many of the selected games will house playable demos in person at the New York festival, with virtual demos also available for free online. Casey Baltes, Vice President of Tribeca Games, believes the range of games represented show what storytelling is possible with the medium.

‘This year’s selections showcase the potential for phenomenal storytelling in interactive experiences, with characters and worlds that explore the deep connection we have to ourselves and the world around us,’ Baltes said. ‘From action/adventure to interactive thriller to intimate point and click narratives, these selections demonstrate a range of story and gameplay as well as visual style. We fell in love with the characters and the worlds that each game presented to us.’

Read: Australian Documentary ‘The Kids’ to premiere at Tribeca 2021

Members of Tribeca Games’ advisory board include the likes of filmmakers Nia Dacosta and Jon Favreau, alongside videogame development veterans Hideo Kojima and Sam Lake.

A new award category isn’t the only thing Tribeca is doing to shake up the 2021 formula. To usher in the festival’s increased focus on videogames, a live performance of music from the Red Dead Redemption 2 Original Soundtrack will take place, featuring performances from the soundtrack’s producer Daniel Lanois, his band, and additional guests.

Between 11-20 June, Tribeca will offer world-first interactive experiences with the selected games as part of the Tribeca At Home program. Demo sessions with the games need to be booked in advance, which will open up from 24 May on the festival’s official website.

Tribeca has also partnered up with the Summer Game Fest, a digital games showcase curated by The Game Awards producer Geoff Keighley, to show exclusive footage of the Official Selections.

Tribeca Festival Co-Founder and CEO Jane Rosenthal says to expect more collaboration with the traditionally film-based event in the future.

‘We continue to embrace the cross pollination and intersection of [filmmakers and game developers] with this year’s Tribeca Games Official Selections,’ Rosenthal said. ‘And this is just the beginning.’