The Witcher 3 player discovers the ‘end of time’

A strange phenomena has been discovered in The Witcher 3: Wild Hunt.
Leah J. Williams 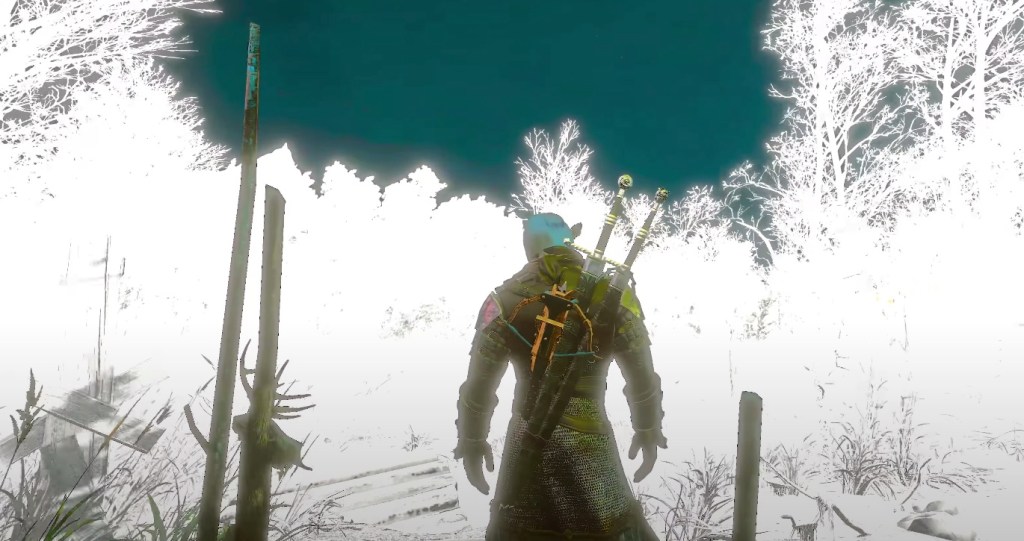 Easter egg hunting is a favourite pastime of video game players, with some absolutely wild secrets being discovered over the years, simply by puzzling through games, exploring the edges of maps, and sorting through pesky game data files. The latest secret took a long time to discover – seven years, in fact – but this Witcher 3 easter egg is certainly worth waiting for.

The hunt for the egg reportedly began after Philipp Weber, Witcher 3 Quest Designer, dropped hints at a special easter egg that hadn’t yet been found. It had to do with Vivienne de Tabris, a minor character in the game’s Blood & Wine DLC that had been cursed to slowly transform into a bird monster known as an oriole.

To cure this curse, Geralt can either transfer it to Vivienne’s partner, or cure it entirely, with the knowledge that Vivienne will die in seven years should this happen. Most players never saw the results of this decision – but as it turns out, Vivienne will actually die if seven years pass in-game.

YouTuber user xLetalis, who frequently posts videos about Witcher lore, finally discovered this egg by manipulating the game’s clock. By speeding up time so that seven years passed, xLetalis was able to watch Vivienne walk through Skellige one last time, and then drop dead.

Given the ester egg requires manipulation of the game’s clock to function, it’s likely most players will never encounter this secret.

But xLetalis didn’t stop there. While playing around with the game’s clock, they decided to keep going forward – just to see what would happen.

It turns out ‘the end of the world’ is what happens.

After around 10 in-game years, it appears The Witcher 3 can no longer cope with time.

Parts of the game begin to ‘bleed’ and turn red. The sky turns white and tree textures vanish. Time goes into the negative and as xLetalis puts it, ‘the world breaks’. When travelling through cities and towns in this odd state, strange orbs of white light appear and begin to flood the world.

It appears that while The Witcher 3: Wild Hunt is a technical marvel, it can’t handle too much in-game time, and hasn’t been programmed to function beyond a certain point. No player was ever meant to spend so long in the game, and these orbs are a warning to players who venture so far out.

While it’s unlikely players will run into this bug in their own playthrough, it’s a nifty look at the limitations of the game. It’s not quite the easter egg Weber had in mind when he directed players to Vivienne, but it’s a great discovery all the same.

It turns out that nearly a decade later, The Witcher 3 still has secrets just waiting to be uncovered.