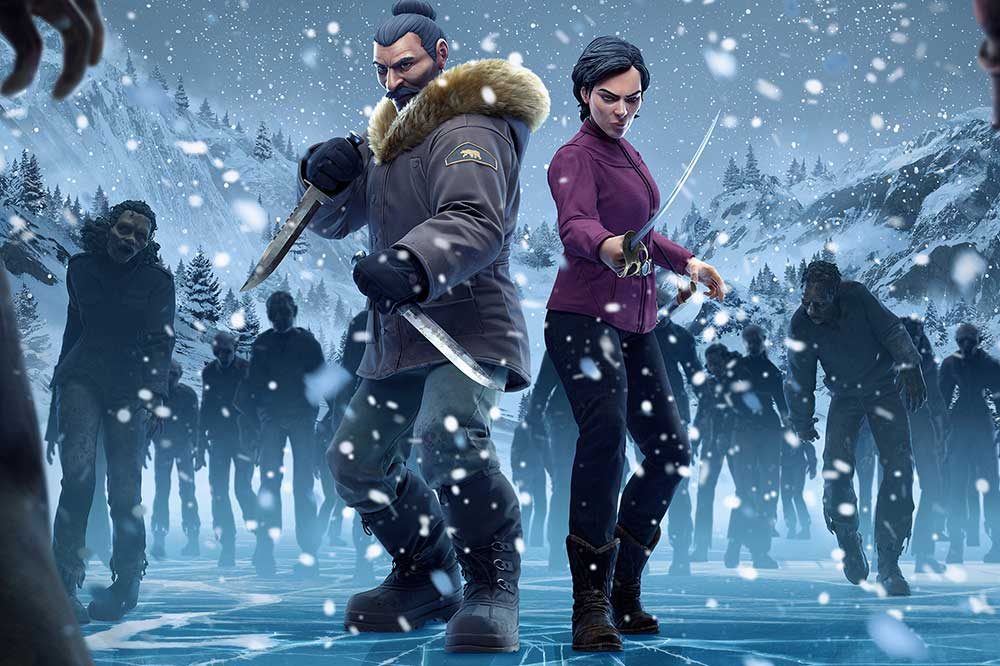 The Walking Dead: Last Mile is a brand new adaptation of the beloved zombie adventure series, with a key twist. Rather than being a standalone game, this adventure is actually an ‘interactive live event’ that allows players to work together to determine the narrative path of an ongoing story via Facebook. The game, published by Genvid with design and narrative input from Skybound, will wrap players up in a four-month-long story with daily activities to jump into along the way.

The game, which kicked off on 11 July 2022, allows players to create their own characters, and then set off on daily mini-games and quests that advance the story of Last Mile. Every day, there’ll also be ‘collaborative streams’ where players can make decisions together. It’s a transparent way to drive engagement with the Facebook Gaming platform, but it’s also a fairly novel idea.

Every time players hop into the Last Mile and perform activities – fishing, fighting, connecting circuits, hunting etc. – the narrative of the game will change. It appears that there’ll be several player factions in the story, with each having separate goals, strengths, and weaknesses that will need to be overcome.

Your character can also die, apparently, with select decisions and constant engagement allowing you to up your ‘Influence Points’ and have a more prominent role in the story.

At the end of the first month of gameplay, there’ll be a short break during which developers will assess the choices of players to create a new, ‘canon’ storyline for The Walking Dead. While the success of the project will depend on player engagement with daily activities, the overall idea is very intriguing.

Players having choice over how the narrative unfolds in a way that’s permanent, lasting and canon feels dangerous, but it should provide some real insight into behaviour, and how players engage with modern games. It should also be an essential metric of how many people are willing to spend time in a game like this on a daily basis.

While The Walking Dead: Last Mile remains an experiment, it’ll certainly be an interesting one. To take part in the game’s narrative and start building up those Influence Points, you can do so via the Facebook Gaming homepage or app.