The Tomorrow Children was only live in early access for a year before it was shut down in 2017.
Leah J. Williams 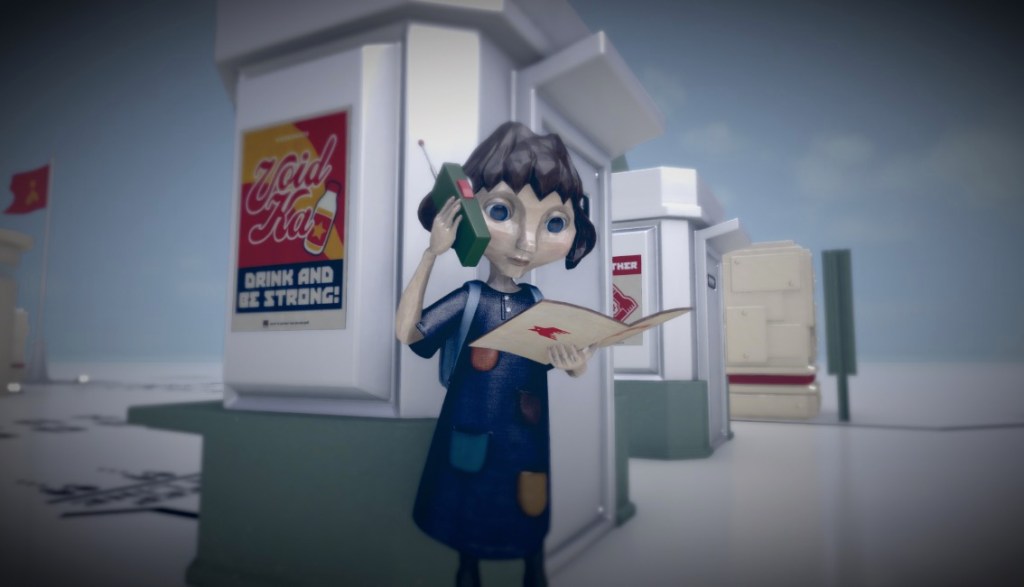 Four years after being shut down, Q-Games’ The Tomorrow Children is set to make a grand return. The game was initially launched in early access in 2016, allowing players a taste of the title’s Soviet-inspired post-apocalyptic world. While its multiplayer gameplay was promising, The Tomorrow Children was shut down in 2017 before it had a chance to get off the ground.

No reason for its initial cancellation was given, but its abruptness caught many off-guard. The Tomorrow Children seemed to have important things to say, and it wasn’t given a proper chance to say them.

Now, four years later, the game will return with tweaks and improvements as Q-Games and Sony have reached an agreement to revive the title. The announcement was made on the Q-Games website, with Q-Games founder Dylan Cuthbert thanking fans for their devotion, and confirming the company had reacquired the IP from Sony in a very rare move.

‘I am now tweaking and re-working parts of the game every week, and I hope everyone follows along and gets involved in this process,’ Cuthbert said. ‘We plan to make quite a few changes for the better, and give The Tomorrow Children the re-launch it deserves!’

It appears the game will remain free-to-play, with improvements to overall gameplay being planned.

The new version of the game will expand on the title’s co-op building features, which enabled players to build turrets and defences in a place known as the Void, a space ruled by hideous monsters. Players would win or lose The Tomorrow Children based on their teamwork and speed as they helped to keep their town free of kaiju beasts.

Between its claymation-like aesthetics and strange premise, The Tomorrow Children is one unique IP — and it’s gained a cult following in the years since it was cancelled.

There are no doubt fans of its quirkiness and personality who will be glad to see the game finally get the justice it deserves when it relaunches in the near future.