The Sims 4 will get new update to fix incest, ageing, other bugs

The Sims 4: High School Years has caused a fair bit of trouble for those wily Sims.
Leah J. Williams 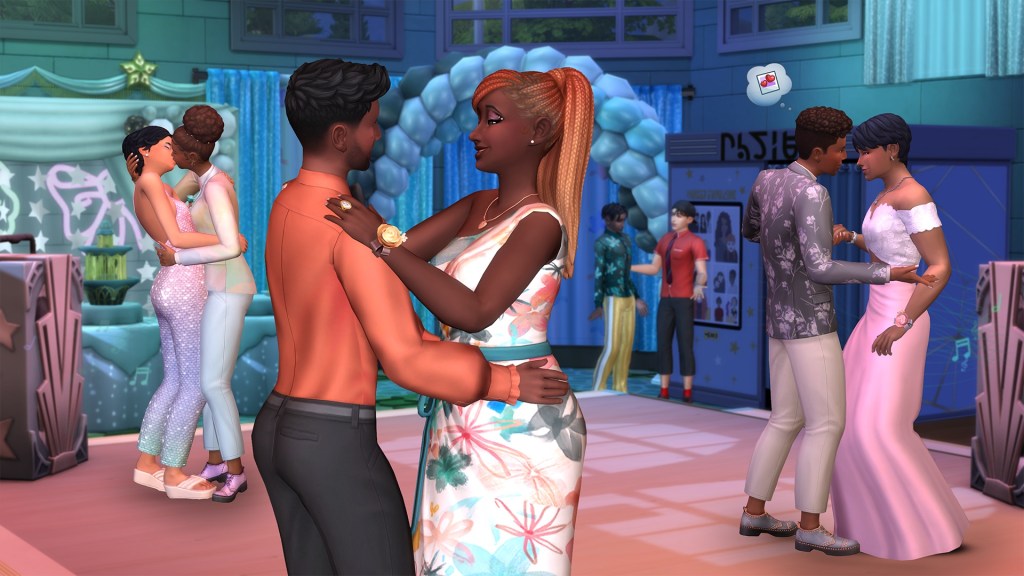 EA and Maxis have officially acknowledged major issues with The Sims 4 following the release of the game’s latest expansion pack, High School Years. In preparation for the new content, a patch was rolled out with the intention of seamlessly adding in various quality of life features to gameplay – a new wants and fears system, the ability to select sexual preference for Sims, and a streamlined mobile phone tool. What the patch actually did was add in incest, rapid ageing for young Sims, and fame for non-famous Sims.

The most jarring of these accidental additions can be found in the wants and fears system, which guides the everyday desires of Sims and how they react to life circumstances. It appears there is no defined familial relationships in this update, and with no intelligence around who is ‘family’ and who is ‘friends’, wants are popping up that indicate a desire to romance family members.

It’s fair to say this update isn’t exactly what Maxis had planned – with the developer now admitting the mistake, and announcing a future patch to fix these major issues.

‘We’ve completed our investigation into various instances stemming from Tuesday’s update including auto-ageing, unintended Wants, & the appearance of fame for the non-famous,’ the official Sims Twitter account announced. ‘We’ll be rolling out a patch to resolve these & more by the end of next week and appreciate your patience.’

At this stage, it appears we can expect a patch to launch by 7 August 2022. The development team is well aware of the teething issues associated with the High School Years patch, and are working to restore normality in The Sims universe. Until the new patch drops, you can expect a range of issues when jumping into the game – even without High School Years downloaded.

As many have pointed out, The Sims 4 is nearly a decade old now, with each new update and expansion being added to older code. The delicacy needed to keep every part of the game functioning as intended, while integrating new features, is extreme – and it doesn’t always work out right.

Recent expansion packs like My Wedding Stories had similar functionality issues on launch, and this may be the norm going forward. The future roadmap for The Sims 4 is currently unclear, although game-breaking issues like these may speed its journey into the sunset. Stay tuned for more as EA and Maxis work on the latest game patch.