The Pokemon Company is building its own museum

The Pokemon Company is building its own 'archive and museum' to better preserve its iconic history.
Leah J. Williams 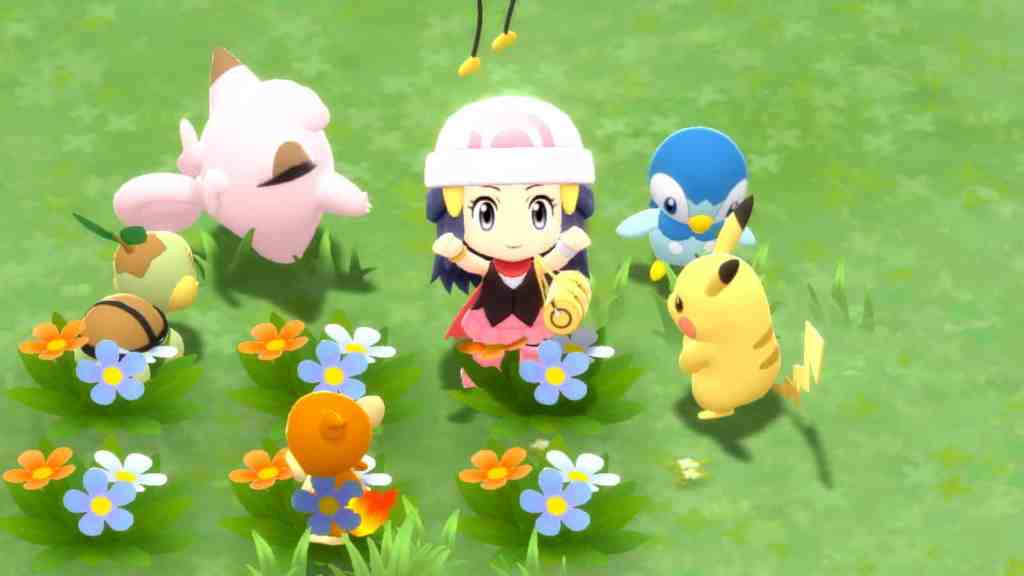 The Pokemon Company is taking steps to preserve its history by building a new museum and archive solely dedicated to the long-running Pokemon franchise. While not much is known about this project, it appears to be an internal, private collection, with The Pokemon Company currently hiring for an archivist to maintain and build the museum.

The job listing, spotted by Vice, appears to have been taken down recently, with the message now reading: ‘the job you are looking for is no longer open’ – implying the special Pokemon archivist may have already been found (or the job has been delisted for privacy).

‘This role will be contributing to the establishment and development of an internal TPCi Company Archive and Museum,’ the original posting read, per Nintendo Life. ‘This role will work with the TCG Product team’s Game Data Librarian to conduct large-scale inventories, write policy, process, catalog, preserve, and other duties that will establish and develop the company’s first internal archive from the ground up.’

Video game history is notoriously difficult to preserve, with a lack of overall care leading to essential materials being lost over the years, or being in poor condition. Companies are also typically very secretive – especially one like Nintendo – with game files and other paraphernalia remaining hidden away from the public (at least, until hackers get to work). This means whole periods of gaming history are ‘missing’ and undocumented – but the work of The Pokemon Company should hopefully allay these fears for the beloved Pokemon franchise, at least internally.

It sounds like the newly established archive won’t just be limited to the company’s video games – cards from the Pokemon TCG will also be included, as well as ‘digital repositories’ that will likely include game data and design documents.

With such a rich history, these archived items will certainly be an intriguing mix, although it remains unlikely that the museum and archive will be made available to the public. Whatever the case, this initiative is very needed, particularly as the world of gaming evolves. There’s a lot we can learn from the past, and preservation provides that opportunity.