The new publishing collective The Indie Houses brings together seven international games publishers with an 'indies for indies' approach. They announced a new publishing direct, a prototype development fund, and more.
Jini Maxwell 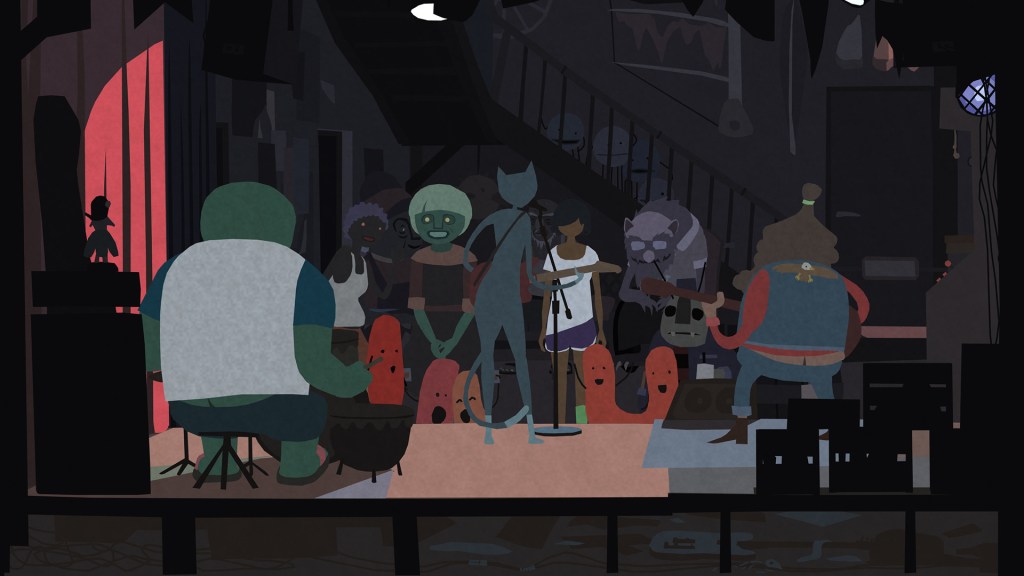 Mutazione publisher Akupara Games is one of seven publishers to join The Indie Houses.

Seven international indie game publishers have come together to create a collaborative initiative known as The Indie Houses. Their announcement describes an ‘indies for indies’ attitude that prioritises ‘treating others in our field as friends and collaborators instead of as counterparts or obstacles.’

The website already includes a ‘Resources’ tab, which includes links to a surprisingly extensive range of articles on games industry issues ranging from publishing, marketing, and working from home, to industry events and networking. There is currently no advice on labour organising, despite The Indie Houses’ use of the term ‘collective’ and the current international push for game industry unionisation.

READ: The movement to build a better games industry

The group, which includes members from multiple continents, areas of expertise, and language backgrounds, has already expressed interest in collaborating with more publishers.

This partnership is the result of an ongoing push for publishers to share knowledge, rather than focus on industry competition. In the past few months this ethos has seen a broader push for industry dialogues and sales transparency, as well as more concrete measures such as Raw Fury sharing their standard publishing agreement publicly.

THE INDIE HOUSES GET DIRECT

The Indie Houses have also announced they are working with Annapurna Interactive and Games Industry Africa on an African Developer Prototype fund, which will offer US$10,000 in funding to African developers to create minimum viable products, demos or vertical slices. The funding will be delivered in instalments for the duration of the project.

The fund is open to studios registered in Africa, or those with at least 75% of their employees coming from Africa. More information will be provided during The Indie Houses Direct, with applications slated to open in August.

The reception to The Indie Houses has been broadly positive, with many members of the games industry speaking in favour of a less cutthroat approach to games publishing. The changing nature of the term ‘indie’ is a consistent topic of discussion in different game development spaces, and this announcement sparked that conversation anew. Critic Liz Ryerson questioned The Indie Houses use of the term ‘collective’, pointing out that the publishers were a set of small businesses consolidating interests, and not an organic workers’ collective:

As efforts to unionise the games industry continue, this is an important distinction. In the same thread, she pointed out that the `outsider indie dev image of early 2010’s has been corporatized.’

This criticism was shared by others, including Niantic Lab’s V Buckenham, who is generally supportive of The Indie Houses.

More information on The Indie Houses and the 31 August Direct is available on the website.