Tekken 7 has reached a record sales milestone, which places it in an interesting spot amongst its fighting game rivals.
Edmond Tran 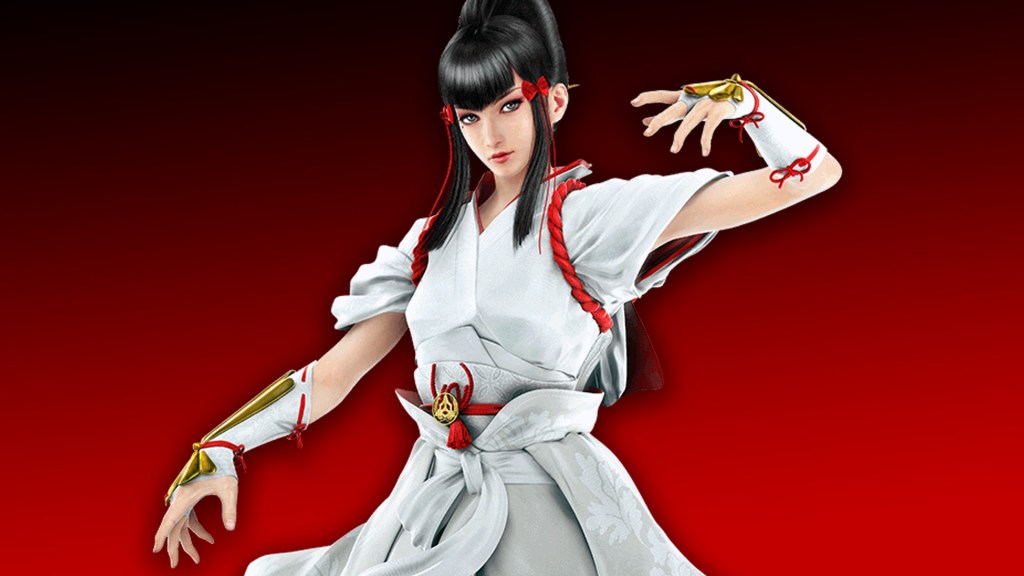 Seven years after it was first released, fighting game Tekken 7 has hit a record sales milestone. Series director Katsuhiro Harada announced on Twitter that the game has now sold 9 million units, which is the highest in the series. Additionally, 53 million Tekken games have now been sold.

The sales figures speak highly of the longevity and enduring positive sentiment over the game, which has seen a consistent amount of post-launch support with new characters, as well as a continuing presence in the professional fighting game circuit. In fact, a new Namco-run Tekken World Tour tournament was recently announced to be returning in 2022, beginning 24 June.

It’s interesting to compare the success of Tekken 7 to the other big titles in the fighting game space. Street Fighter V is still largely seen as being one of the premier games to play in competitive circuits, but has only sold 6 million copies as of September 2021.

Its performance can be taken as an indication of the way Street Fighter V took a far more enthusiast approach to its game design – it launched with barely any single-player content, focusing instead on online play – and how it left its broader audience behind after the widespread success of Street Fighter IV, which also sold 9 million copies.

Tekken 7 took a lot of cues from NetherRealm’s Mortal Kombat series to make sure it was able to cater to players of all kinds, with a strong focus on a cinematic story, a very involved and endless single-player arcade mode, as well as guest characters from other franchises like Final Fantasy XV, The Walking Dead, Fatal Fury, and even Street Fighter. These are all things that Mortal Kombat has excelled at.

In fact, Mortal Kombat 11 has sold 12 million units as of July 2021. However, it definitely doesn’t have the same keen interest in the professional scene as the other two games do. In the past few years, it’s ranked close to the bottom of the list in terms of competitor signups at the iconic annual fighting game tournament, Evo.

In other Tekken news, its longtime friendly rival Virtua Fighter 5 recently introduced a cosmetic DLC pack that dresses up its cast of characters as various Tekken characters, replaces the game’s soundtrack with Tekken music, and even allows you to change the UI to mimic Tekken’s. Both games are very strong and distinct in their own right, and this is a nice homage.