SXSW Sydney will expand the world-famous music, film and art festival into the Asia Pacific region for the first time.
Silvi Vann-Wall 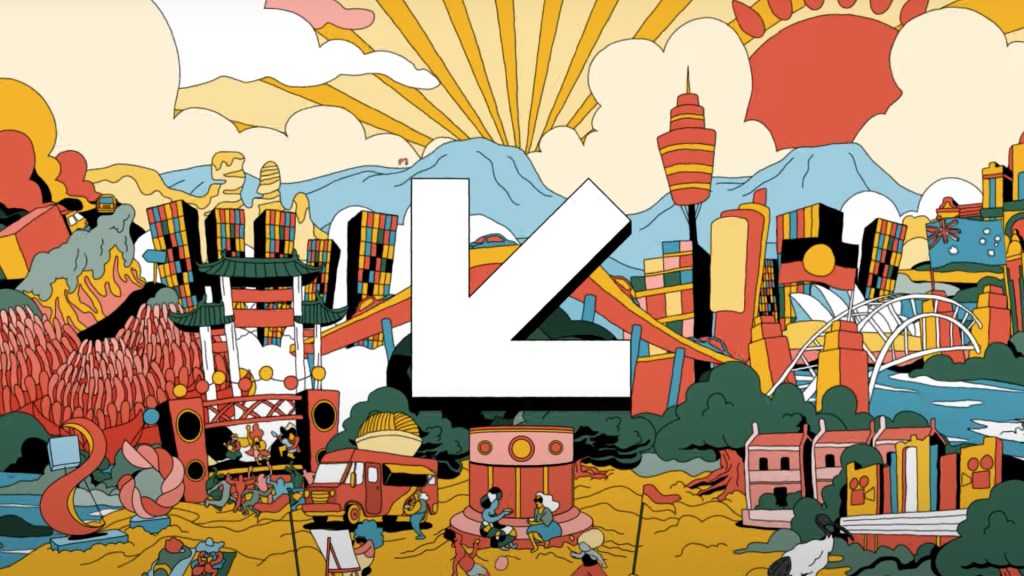 For the first time ever, the South by Southwest (SXSW) festival is expanding beyond Austin, Texas – where the festival has been held since 1987 – and they’ve set their sights on Sydney, Australia. The event celebrates film, art, music, gaming, and tech.

Beginning on 15 October 2023 and running over seven days, SXSW Sydney will not replace the usual SXSW in Austin but rather expand the festival into the Asia Pacific region. This new expansion will comprise 1,000 sessions, screenings, performances, activations, and parties all across the city.

The decision to move to Sydney was made in partnership with the New South Wales government’s Destination NSW tourism agency, and the events company TEG. The events will primarily take place in Sydney’s ICC convention centre, and other venues around the CBD will be announced soon.

The NSW government chalked the deal up to the success of Vivid Sydney, which this year eclipsed the usual attendance record (visitor numbers were up 7.5% on 2019 to 2.58 million).

Geoff Jones, the group CEO of TEG, will serve as the event producer of SXSW Sydney. Colin Daniels, the executive director of Handsome Tours, a local promoter acquired by TEG last year, will be the managing director.

South by Southwest (SXSW) has been a calendar mainstay for film, games, art and music lovers for many years. Usually run over the course of 10 days, SXSW includes conferences with industry professionals, live music performance, presentations on the latest games and tech start-ups, and of course, film premieres.

Event producer for SXSW Sydney Geoff Jones said: ‘Put simply, SXSW is the Olympics of events for the creator industries, and we are thrilled to bring this legendary festival of gaming, music, screen, tech and innovation to Sydney in 2022.’

Baz Luhrmann also gave his hearty endorsement: ‘The thing about South by South West is it removes the line between what is music, what is film, what is gaming … what is creativity, what is culture and the idea that you bring this confluence of all those cultural elements together in a city like Sydney.’

‘And when I think about the fact that we’ve positioned so much on the Asia Pacific Rim, now that we’re at the crossroads, I can’t even imagine how exciting it’s going to be.’

SXSW will take place in Austin next March, before heading to Sydney in October. Registrations for events are open now at the new SXSW Sydney festival website.

This article originally appeared on ScreenHub.

Silvi Vann-Wall is a journalist, podcaster, and filmmaker. They joined ScreenHub as Film Content Lead in 2022. Twitter: @SilviReports