Super Punch-Out!! has been hiding a special mode for the last three decades.
Leah J. Williams 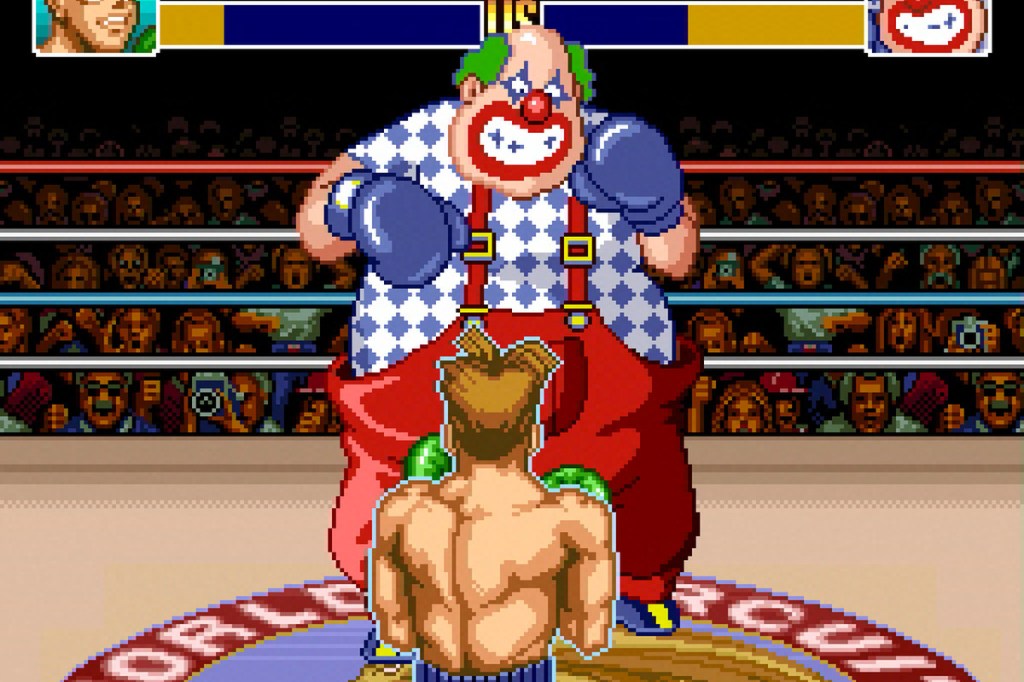 A secret two-player mode for 1994 SNES hit Super Punch-Out!! has been discovered, nearly three decades after the game first launched. In standard gameplay, Super Punch-Out!! is a single-player game, with players taking on the role of boxer Little Mac, who fights against a range of opponents.

But as Unlisted Cheats recently discovered while playing around in the menu options for the game, there’s actually a secret cheat that allows a second player to hook up a controller, and play as one of the game’s many characters – even unleashing their special attacks with button combos.

‘While doing some request work, casually found some new cheats in Super Punch-Out!! for SNES. All secret codes in this game uses two-button combinations. Two of them are known: Sound test and Japanese name input. But there are two more,’ Unlisted Cheats posted on Twitter.

As confirmed by IGN’s Kat Bailey, this even works on the Nintendo Switch version of the game. It turns out Super Punch-Out!! has had this two-player game mode in-built ever since the original version of the game – despite it seemingly never being detailed in public. Weirdly, the cheat also seems relatively easy to pull off, once you know the correct button combination.

It enhances the classic game considerably, making it perfect for two-player stand-offs – so why the mode was never detailed by Nintendo is a real mystery. According to those who’ve jumped in, it works perfectly, even on modern consoles. This suggests that while the mode is technically hidden, it was complete on the game’s release.

Perhaps it was kept hidden for this exact moment – but whatever the case, it’s a wonderful discovery that really opens up the potential for Super Punch-Out!!. Don’t expect it to show up at the next Evo tournament – but a competitive scene could certainly open up around this wild discovery.