The director of Super Mario RPG wants to see a sequel – but it's more complicated than many realise.
Leah J. Williams 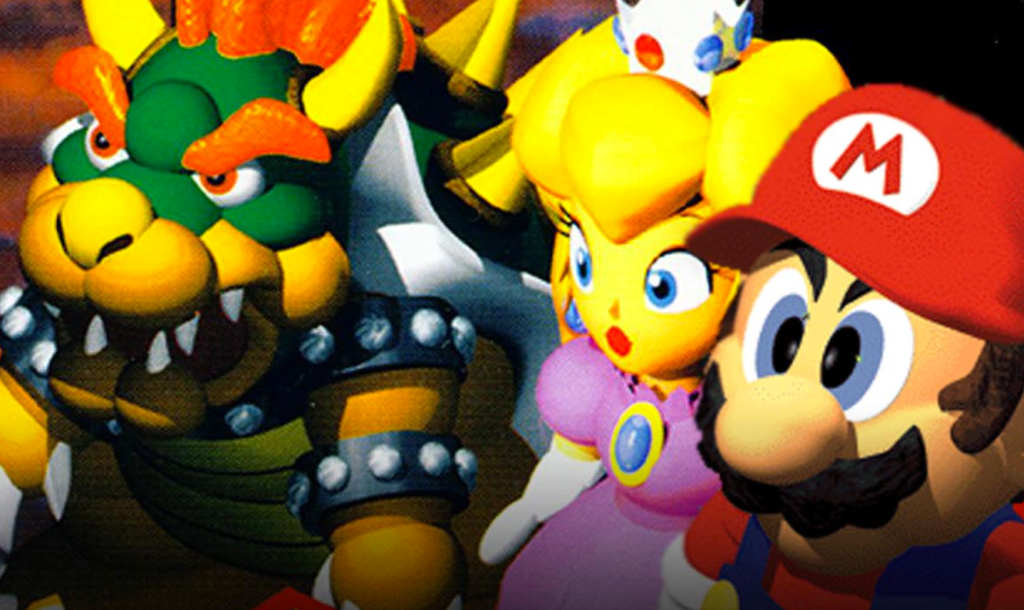 Super Mario RPG is one of the most beloved games in the Mario series – but it’s also the one that tends to get the least mainstream attention in modern times. While players still rally for the game to get some kind of re-release for new consoles, the title is caught up in a strange rights battle that will likely prevent a remake or sequel from being made. According to director Chihiro Fujioka, that’s a real shame.

In a new interview with MinnMax, transcribed by Nintendo Life, Fujioka praised Super Mario RPG as one of the highlights of his career, and said he wanted his ‘final’ game to be another Mario RPG, whether it was a sequel or something else.

‘I would absolutely love to make one,’ Fujioka said when asked about creating another Super Mario RPG. ‘In my career, I’ve been involved in a lot of games and I would really like my final one to be another Mario RPG game, if possible.’

While Fujioka didn’t go into detail about any plans, leaving a potential game as pure speculation, fans have run with the idea, and clamoured for a sequel. But despite the enthusiasm, a sequel is unlikely to happen.

Why a Super Mario RPG sequel may never happen

Super Mario RPG was a unique game that sent Mario on a narrative adventure filled with quests, strange beings and wild lands – different from the modern platformer-type Mario games in every way. But the real point of difference comes from the fact that it was a game developed by Square – known for the Final Fantasy games – not Nintendo.

Because Square developed original characters for the title, it seems Super Mario RPG is caught in a bit of an IP rights pickle. The main characters clearly belong to Nintendo, but popular side characters like puppet Geno and cloud-person Mallow are technically owned by Square Enix, not Nintendo.

The problem became clear when Mario & Luigi: Superstar Saga was remastered for Nintendo 3DS. In the original version of the game released in 2003, Geno appeared as a mechanical doll in a mini-game. When the title was remastered in 2017, Geno was replaced by a text bubble.

It’s unknown whether this was Nintendo being overly cautious, or if Square Enix pressed copyright concerns on the company. Either way, Geno was gone – effectively removing any reference to Super Mario RPG.

A similar thing happened when Nintendo chose to re-release Rare’s Diddy Kong Racing on Nintendo DS. Because the original Nintendo 64 title included the Microsoft-owned Banjo and Conker, they were replaced in the final version of the game.

When it comes to copyright, companies are understandably very protective – and while Super Mario RPG was produced in a time when Square and Nintendo worked well together, the modern gaming industry is far more siloed and competitive. Square and Nintendo have worked together recently, with character crossovers on titles like Super Smash Bros. Ultimate being key examples of this partnership, but it would take some coaxing for a Super Mario RPG 2 to become a reality.

In short: it’s very complex, and bogged down by legalities that may be tough to work through. While Fujioka’s comments are promising, there’s plenty that needs to happen before the game becomes a reality.