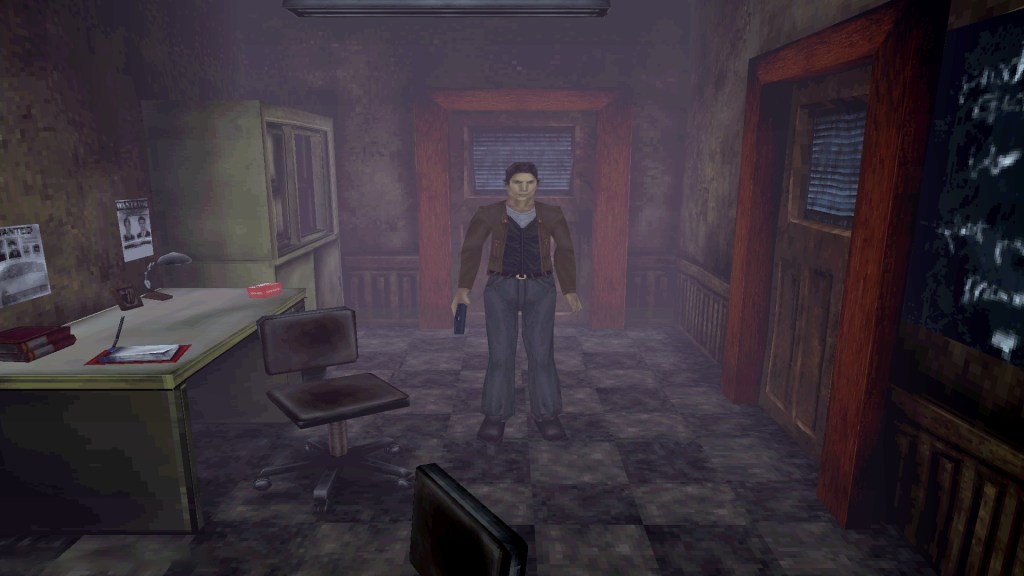 Silent Hill: The Short Message has officially been rated by The Game Rating and Administration Committee of Korea – although what the game is, and whether it relates to the upcoming, allegedly leaked Silent Hill adventure, is currently unknown.

As reported by Gematsu, the listing is surprisingly bare, containing only the game’s name and its publisher: UNIANA. As Gematsu points out, UNIANA is a regular partner of Konami (the current owners of the Silent Hill IP) – although they’re most known for manufacturing and overseeing amusement machines.

That’s led to speculation that The Short Message could be related to an arcade cabinet spin-off, rather than a fully-fledged game, however with nothing firm to go on we can’t make assumptions just yet.

Given a new Silent Hill game was allegedly leaked in early 2022, it feels more likely The Short Message will be tied to this adventure – whether as a teaser ahead of launch, or as the official name of the game.

Images revealed in May 2022 seemed to indicate a new, modern Silent Hill game is firmly on the way, with screenshots revealing a dark corridor, thousands of paper sticky notes, and enemies stalking through red-lit hallways. The game appeared to focus on the concept of bullying and self-harm, with a young woman at the centre of the horror romp.

While the game was never officially confirmed by Konami, images relating to the alleged leak were reportedly pulled by the company for copyright infringement, indicating they were legitimate. In the months since this leak occurred, we haven’t heard anything about a new Silent Hill – although this new rating may indicate an imminent reveal.

It’s been nearly a decade since the last major Silent Hill release, and while fans got glimpses at the future with the infamous P.T. teaser, there’s yet to be any meaty modern entries in the Konami horror franchise. That could change shortly, with several rumours flagging new games in development, but for now we’re in a holding pattern waiting for more.

Not much is known about The Short Message yet, but an official rating does indicate a new project is firmly on the way. Stay tuned for news as it develops.