In a nation-first, the South Australian state government has extended the state's post-production, digital and visual effects (PDV) rebate to the development of videogames.
Jini Maxwell 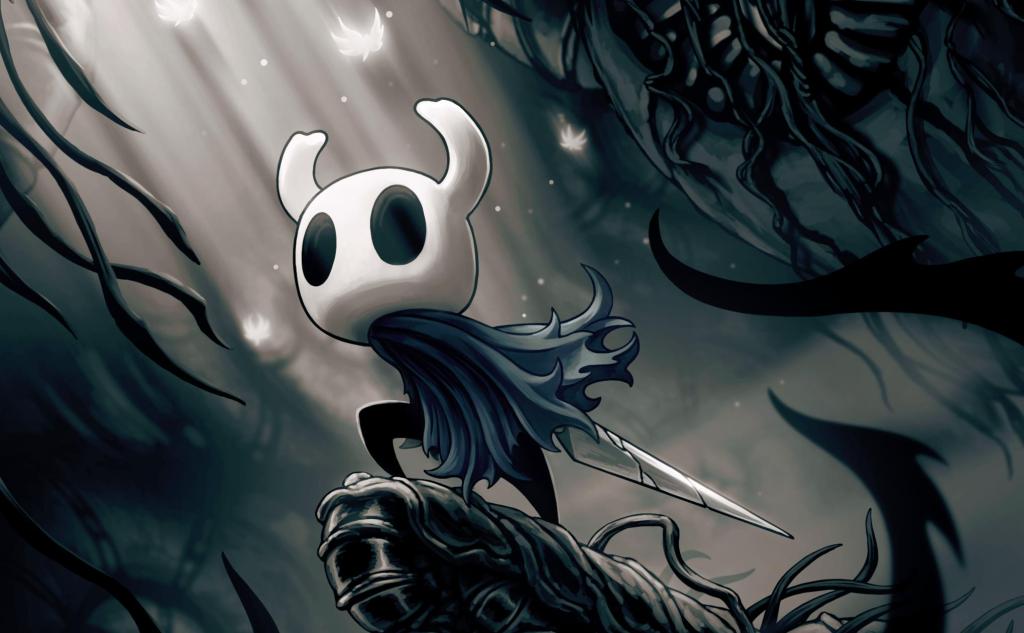 ‘This incentive is quite literally a game changer for the game development industry in Australia.’ Image via Team Cherry.

Australia’s game development industry is something of an underdog. Despite its economic and artistic contribution, it has historically not been eligible for the levers offered to the rest of the screen sector. The Marshall Government’s decision to extend its 10% rebate on post-production, digital, and visual effects to games is the first of its kind in the country.

The rebate is aimed to support new jobs, broader screen-based innovation, foster local talent and see an increase in fee-for-service development for international clients, and it has met with a warm reception from Adelaide game developers and beyond.

CEO of Adelaide-based studio Mighty Kingdom Philip Mayes applauded ‘the leadership and vision of the South Australian Government in recognising the huge potential of this industry.’ He added that the rebate ‘makes South Australia an attractive destination for investment and growth, which will provide many of the highly skilled jobs of the future for our state.’

Since the Interactive Games Fund was axed in 2014, Screen Australia has had no budget to fund Australian game development. The lack of tax incentives and funding, particularly seed funding, is a notorious impediment to the growth and sustainability of the games industry on a state and federal level. IGEA’s Ron Curry, who Iobbied for the rebates and incentives available to film and TV projects to be extended to game development, praised the SA Government’s ‘leadership position,’ which took its cue from IGEA’s submission to SA’s ‘growth state’ consultation earlier in the year. He spoke to the effect that economically supporting local game development would have on the wider creative industries:

‘In taking the first steps to provide equitable levers of assistance across the screen industries, Australia will likely enjoy growth in employment of creative, high-tech and digitally literate staff who have adaptable, transferrable skills that can be utilised across the entire creative sector.’

This sentiment was echoed by SA Minister for Trade and Investment, David Ridgway, who spoke of the interdisciplinary applications of games technology: ‘This is an incredible growth industry and this rebate will not only help attract international games companies to South Australia, it will bolster the long-term growth of local players and other industries using the same technologies.’

The rebate will help support 3D and virtual reality tools for training, education, medical and construction purposes beyond traditional videogames. ASC Shipbuilder’s Craig Lockhart noted that ‘investment in South Australia’s games industry will have far-reaching benefits to the shipbuilding sector, as we can apply these techniques in our build and sustainment programs.’

This support comes at a difficult time for SA’s struggling creative sector. Recent statistics from the ABS show that SA has experienced the highest percentage of arts and creative sector job loss and wage loss of any State or Territory, with a shocking 1 in 3 arts workers reporting having lost their jobs since 14 March, 2020. While the State Government offered an arts and artists relief package of $2.5 million early in the crisis, Arts Industry Council SA has called for a further $10 million in relief funding to sustain the struggling sector. Whether the arts more broadly will feel positive knock-on effects from this boost to games remains to be seen.

Curry was quick to remind that while he applauded SAFC for offering the rebate, the support can’t stop there: ‘This decision also serves as a critical reminder to the Australian Government of the important benefits of extending the federal PDV offset – which works hand-in-hand with state-based PDV rebates – to include video game development.’

‘A thriving game development industry will see a growth in export revenue not only for the state of South Australia, but for the country.’