Here’s what you can expect to pay for Rocksmith+

Rocksmith+ is now live on PC, with over 5,000 songs available for players to learn.
Leah J. Williams 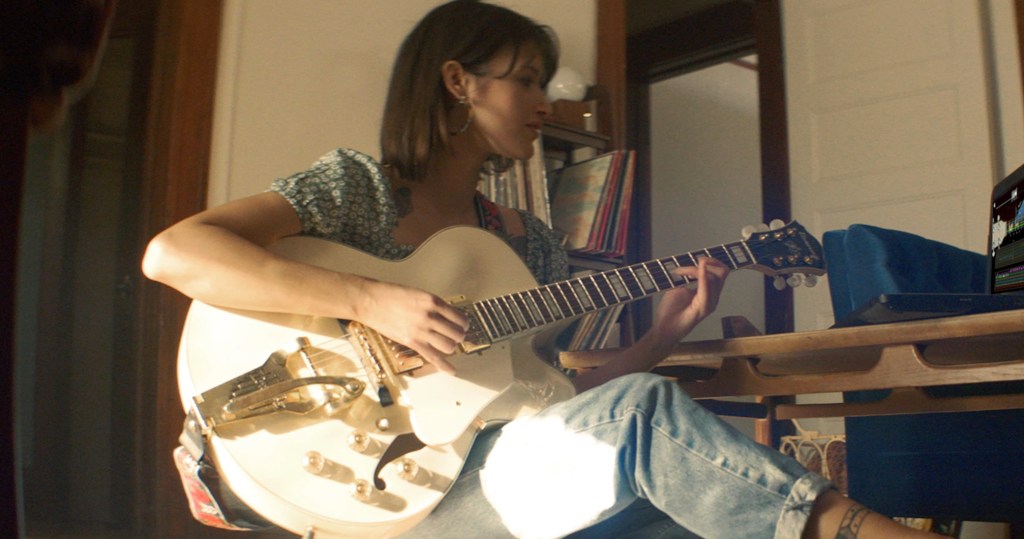 Rocksmith+ has officially launched on PC via the Ubisoft Store, with keen guitar and bass players now able to jump onto the platform and start learning how to play over 5,000 songs – including indie and rock hits, pop songs, and the classics. According to Ubisoft, more songs will be added each week, for a never-ending cavalcade of plucking and tuning.

You won’t need a particularly powerful PC to run the game – in a recent press release, Ubisoft claimed even a ’10-year-old laptop’ could handle the software. All you need is an electric guitar, and plenty of patience. In future, the service will also be available on mobile.

Unlike past iterations of the software, you won’t need a funky guitar cable to run the game – instead, you’ll be able to use the free Rocksmith+ Connect app, which uses your phone as a mic to capture sounds delivered through an amp. Alternatively, a Rocksmith Real Tone cable can also be used for a more traditional experience.

Read: What you need to know about Rocksmith+, the guitar-teaching video game service

For everyone who bought an electric or acoustic guitar during lockdown and never got the chance to play it, the launch of Rocksmith+ should be all the motivation you need to sit down and actually learn those notes. That said, it does require a significant cost investment that may turn some players off.

Here’s what you can expect to pay for a Rocksmith+ subscription on PC:

No matter which region you’re in, it’s a hefty fee to pay – but if you consider that guitar lessons would likely cost much more, and wouldn’t be available on a 24/7 basis, you might be able to justify the price. Those serious about learning guitar will likely be keen to check out the service, and every song it has to offer.

If you’re ready to stop playing the first 13 notes of Smoke on the Water by Deep Purple, or you’re just tired of plucking Hot Cross Buns, Rocksmith+ is now available to boost your meagre skills. You can find out more about the game on the Ubisoft store.