Rayman, the iconic video game mascot, is finally set to return as part of a DLC pack for Mario + Rabbids Sparks of Hope.
Leah J. Williams 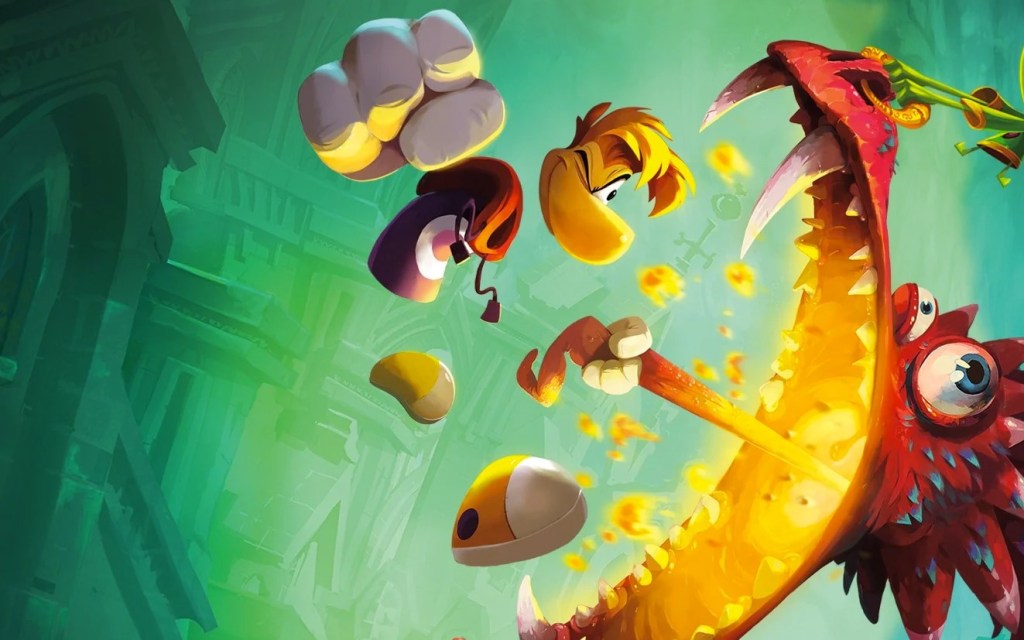 It’s been almost two decades since Rayman Raving Rabbids changed the face of the entire Rayman series, launching the Rabbids into the stratosphere, and condemning Rayman himself into a life of obscurity. While the excellent Mario + Rabbids franchise has given the Rabbids a greater lifeline and endeared them to many fans, there’s no doubting these creatures have firmly pushed Rayman out of the spotlight – until now.

As part of Ubisoft Forward, the developers of Mario + Rabbid Sparks of Hope confirmed that Rayman will finally return as part of a meaty DLC adventure for the game. He’ll be a playable hero with his own attacks, and will also star in a dedicated story.

It feels like vindication for Rayman, who’s now being invited back into the spotlight by the very beings that pushed him out in the first place.

Rayman will join the game in its third DLC content pack – although the first two are yet to be detailed by Ubisoft. While the roadmap has not been made clear, it’s likely these packs will begin rolling out in the months after the launch of the game on 20 October 2022.

Fans of the franchise have celebrated the grand return of Rayman online, posting art and memes enthusing about the announcement. Rayman hasn’t been seen in a mainline game since Rayman Legends in 2013 – and while he has been given several mobile titles and ports in recent years, the decade without meaty new Rayman content has felt incredibly long.

While fans will have to wait a little bit longer to see what’s in store – given the Rayman DLC will be the third chapter in the post-launch content for Mario + Rabbids Sparks of Hope, they can rest assured that new Rayman adventures are finally, finally on the way. Should the character prove popular, Sparks of Hope could even be the launching pad for brand new tales.

Mario + Rabbids Sparks of Hope launches exclusively for Nintendo Switch on 20 October 2022. Stay tuned for a post-launch DLC roadmap, which will introduce the next chapters for the game.