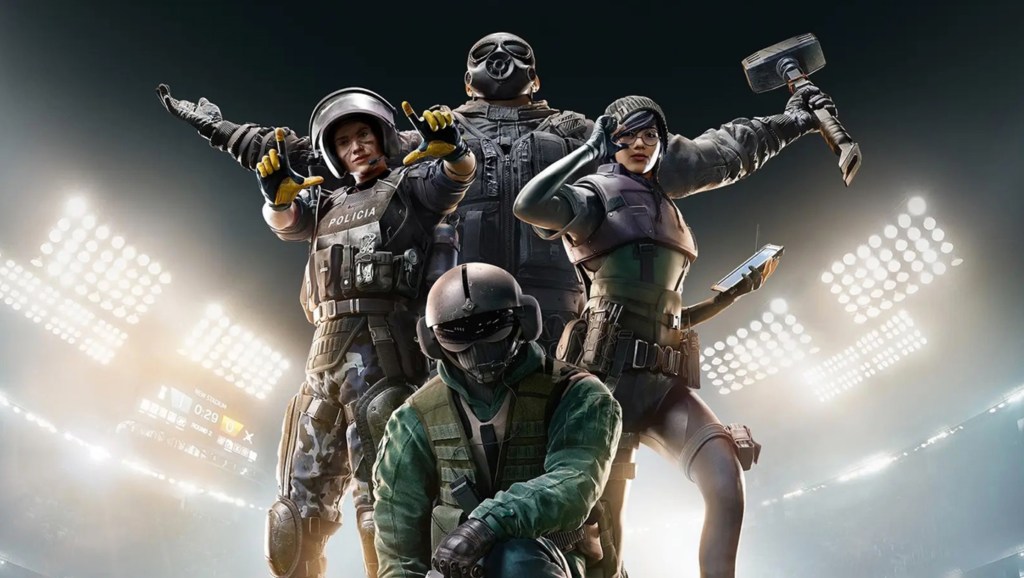 Ubisoft’s decision to hold a Rainbow Six Siege esports Major in the United Arab Emirates (UAE) sparked outrage in the game’s community when it was announced in February, with many questioning what would happen to the LGBTQIA+ talent working behind-the-scenes and participating in the game.

The UAE is a country known for ‘significant human rights issues‘, with the U.S. Department of State warning about travel to the area due to precedent of travellers being arbitrarily arrested, and tortured in detention. The organisation also notes that same-sex sexual activity is heavily criminalised in the country – and that the local law does not prevent discrimination against LGBTQIA+ individuals.

Visitors have been heavily penalised in the past, with one man being initially sentenced to three months in prison for touching a man’s hip in 2017. While the UAE has frequently touted itself as a peaceful, free country, investigations from numerous human rights organisations have reportedly found the opposite, with many human rights defenders allegedly ‘manipulated, controlled, monitored and imprisoned’, according to Weaam Youssef of the Gulf Centre for Human Rights.

Many players, casters and creators in the Rainbow Six Siege community identify as LGBTQIA+, a fact which sparked major trepidation and fear about the event being held in the UAE.

In the wake of the announcement, many creators took to her side, similarly voicing concerns about what might happen to LGBTQIA+ talent, should the UAE Major go ahead.

A major Change petition was launched to alert Ubisoft to the community’s wishes to pull the Major from the UAE, and this ultimately received 13,660 signatures of support.

‘With the inclusion of LGBTQ+ members of R6:S talent, we believe as a collective that this decision is short-sighted, dangerous and backwards to the developing ideology of esports, Rainbow Six: Siege and its community,’ organiser Ellie Chapman wrote on behalf of the Rainbow Six Siege community.

‘Within SI 2022 [Six Invitational], there was an emphasis on the importance of Rainbow’s community, and this announcement is borderline insulting to our identity. We demand a change. We firmly conclude that there should be a different location for the 2022 UAE Major, one that is welcoming to all talent, community and characters within Rainbow Six: Siege.’

As Chapman noted, Ubisoft has gone to great lengths to ensure the Rainbow Six LGTBQIA+ community has felt welcome in the past, even introducing a trans operator to the game in late 2021. The decision to hold the event in the UAE was deemed to be against the values of Ubisoft – and even drew the ire of staff.

‘Start asking the people in the firing line before doing backwards things solely for money,’ one Ubisoft community manager wrote of the decision. Another described the move as ‘a slap in the face‘.

While the company said it had chosen the location after ‘extensive discussions’ and a collective commitment that any event in the country would honour everyone of all gender identities, the event will now be moved so that every player feels safe.

A new location will be chosen shortly, as Ubisoft continues to work on new ways to engage players in the MENA (Middle East and North Africa) region, and around the world.

This article has been updated since its original publication to note Ubisoft’s decision to change the location of the UAE Major.