PlayStation Plus users are currently reporting a number of major difficulties with upgrading to the 'all-new' service.
Leah J. Williams 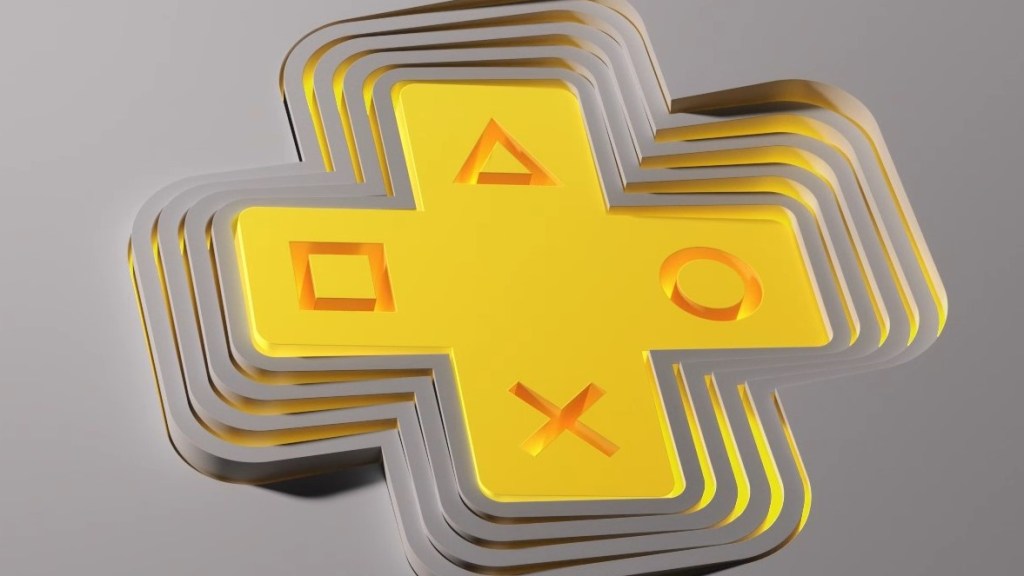 PS Plus users accessing the ‘all-new’ subscription service in Asia are currently reporting a number of major difficulties with organising upgrades, particularly for stacked months. The first issue hit folks who took advantage of a recent discount offer that allowed users to subscribe to PS Plus for a smaller fee.

Rather than allowing users to take advantage of their savings, an official PlayStation support email was reportedly sent around confirming that users would need to pay back the difference of their discount in order to upgrade to the service’s new Extra and Deluxe tiers.

‘If you need to upgrade to Level 2 or 3 Premium membership, you will need to make up the difference between the previous discounted price and the normal price,’ the email, published to ResetEra, read.

‘For example, a PlayStation Plus membership is HK$308 for one year and the discounted price is HK$187.6. The difference is $120.4, divided by the number of months remaining.’

This was later retracted by Sony, which blamed a ‘technical error‘ for the email, despite the logic and reasoning that backed the company’s initial stance. It appears the decision and update was only issued after major backlash and complaints across Reddit, Twitter, and ResetEra.

Unfortunately, the issues with making upgrades to PlayStation Plus don’t appear to stop there.

According to multiple reports from players in Asia, if you have stacked your subscription, you need to fork out for every month you’ve subscribed to upgrade to a higher subscription tier – all at once.

There are reportedly no partial or month-to-month upgrades enabled, meaning some players are being asked to make upfront payments of hundreds or thousands of dollars, depending on how long they’ve stacked their subscription for. While consumers aren’t being asked to pay more, a larger one-off payment may be outside the realm of possibility for some.

With the service rolling out to the rest of the world in June, it’s likely Sony will encounter a range of new challenges with its upgrade tiers in future. While some issues have already been addressed, the next few weeks will interesting for Sony and subscribers.

If you’re planning to make the switch to the upper tiers of PlayStation Plus, keep an eye on official channels – it appears there are still major teething problems to work through before the service’s launch runs smoothly.