Prince of Persia: The Sands of Time Remake may be delayed to 2023 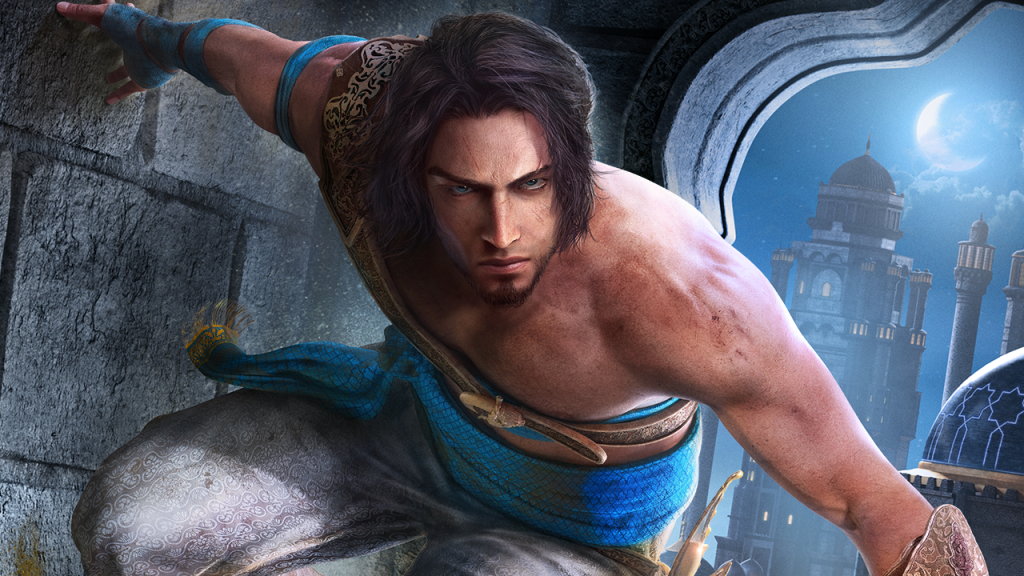 Ubisoft’s remake of classic adventure Prince of Persia: The Sands of Time was originally scheduled to release in January 2021 — but it appears the game’s timeline for release has now blown out significantly. In a fresh update, Ubisoft confirmed development on the game was still well underway, but the company was now aiming for a release date between 2022 and 2023.

‘We want to take a moment to reassure you that the development of Prince of Persia: The Sands of Time Remake is still underway, motivated and inspired by your feedback,’ Ubisoft said in the update, posted to Twitter. The company also promised future updates on progress as the team continues to work on the game.

While the potential 2023 release date was not included in the update, Ubisoft had previously shared the expected 2022-23 release window in its quarterly financial report on October 29.

They’ve been caused by a variety of factors over the last two years, with the most prominent reason being pipeline delays caused by the coronavirus pandemic.

It’s unclear what caused the latest delay for the Prince of Persia remake but regardless, it’s always good to remember that delaying a game is usually the hardest and best decision a company can make.

In the wake of disasters like the launch of Cyberpunk 2077 and industry-wide backlash against crunch culture, it’s essential companies make better choices. Whether quality or time was a factor in the decision, the Prince of Persia delay will likely work out for the best.

There’s no firm updated release date for Prince of Persia: The Sands of Time just yet, but it does appear that initial January 2021 release date was wildly ambitious.

The game was first announced in September 2020, surprising fans with a relatively short promotion cycle ahead of release.

The first trailer showed off fresh new character models, some gorgeous cinematics, and even the return of original voice actor Yuri Lowenthal in the role of the titular Prince. While the game looked relatively refined, it appears the game wasn’t quite ready for the public just yet.

It’s likely we’ll hear more about the game sometime in 2022.

For now, Ubisoft assures fans the game is still in active development, despite the wait being much, much longer than originally anticipated.