As a result of the new PlayStation Plus tiers, certain developers will now need to create timed trials of their games.
Edmond Tran 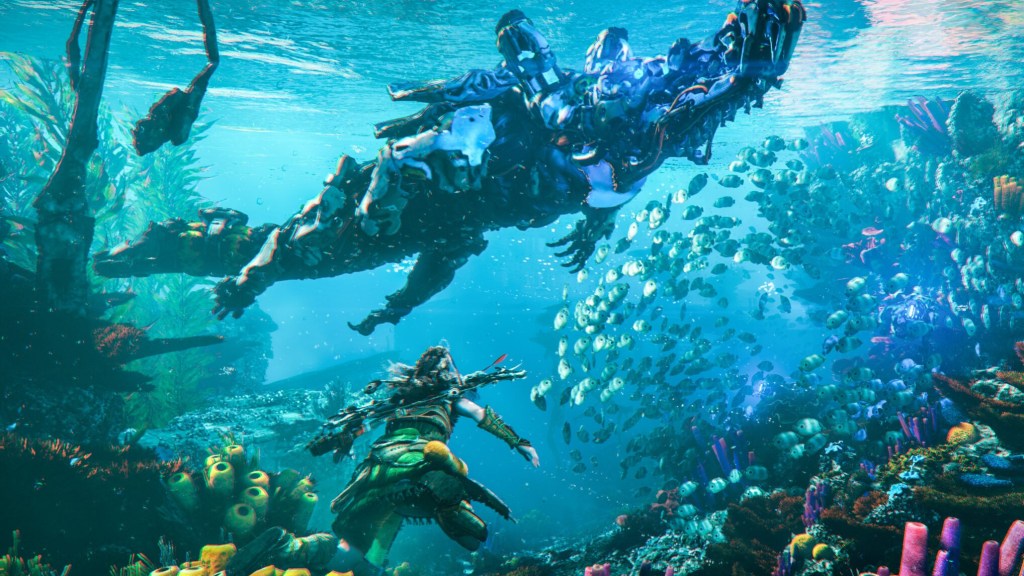 Sony has reportedly enacted a new condition for game developers wishing to publish on the PlayStation storefront, which asks that they provide time-limited trials of their games. The report comes from GameDeveloper, and on the eve of Sony launching the new, tiered PlayStation Plus subscription service.

At its highest tier – Premium or Deluxe, depending on your region – the new PlayStation Plus service will be offering timed game trials.

GameDeveloper reports that the mandated PlayStation trials will apply to any developers whose games have a wholesale price of US $34 or higher, which translates to €33 in Europe, and￥4000 in Japan.

GamesHub understands that the wholesale cost refers to the amount paid to the developer per game sold, after PlayStation takes their cut as the merchant from the original retail cost.

By that logic, we can assume that mandatory game trials will only apply to full priced games that typically sit around the USD $50-70 RRP mark. This largely includes marquee titles from major games publishers.

Sony’s stipulation states that developers have up to three months after a game’s launch to release a timed trial, which will be required to be available for PlayStation Plus Premium/Deluxe members for at least 12 months.

It appears that the timed trials will apply the full retail code of a game. GameDeveloper reports that Sony is open to releasing custom demo builds of a game, but this will be approved on a case-by-case basis. Developers are also free to make free trials and demos that can be accessed by all users if they wish.

The policy might come as a bit of an annoyance to developers, who now need to factor in extra time and effort to develop a PlayStation-specific timed trial version of their game, even if they had no plans to. However, there is some solace in the fact that the high wholesale price threshold will mean it may only apply to major publishers that will likely have the resources to implement these trials.