Plans to branch out further into mobile gaming at PlayStation appears to be progressing forward with a significant hire in leadership.
Chris Button 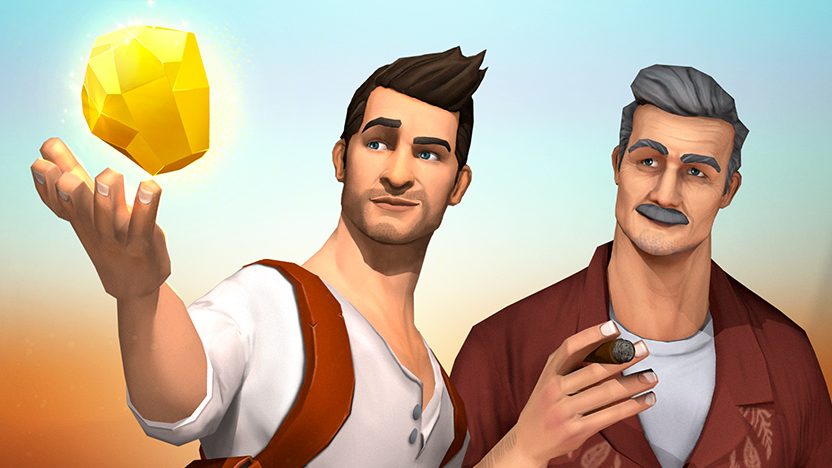 Uncharted: Fortune Hunter is one of PlayStation’s previous forays in mobile games

Sony’s plans to branch out into mobile gaming appears to be progressing forward, with the recent hire of former Apple Arcade lead Nicola Sebastiani to head up the PlayStation mobile division.

As pointed out by VGC, Sebastiani joined Sony’s game production company PlayStation Studios in July as Vice President, Head of Mobile. This follows a nearly eight-year stint focusing on games with Apple, most recently as Apple Arcade’s Head of Content. Apple Arcade is a games subscription service where you can access a library of games across compatible Apple devices, including iPhone, iPad, Mac, and Apple TV. Prior to Apple, Sebastiani worked for Ubisoft, overseeing various mobile game launches.

Back in April, Sony advertised for the role now occupied by Sebastiani, with the focus on ‘successfully adapting PlayStation’s most popular franchises for mobile’ in addition to ‘building and scaling a team of mobile leaders’. This adds further context to Sony Interactive Entertainment president and CEO Jim Ryan’s recent comments expressing a desire for ‘hundreds of millions of people’ to enjoy PlayStation’s games.

In an interview as part of GamesIndustry Live: London, Ryan said the current hardware-based model of playing games ‘frustrates’ him, as he claimed only ’20 or 30 million’ people would currently play any given PlayStation game. Sony’s recent studio acquisitions, including PC specialist Nixxes, indicates an increased focus on bringing more games to PC as well as mobile. Earlier in the year, Ryan told investors to expect some of PlayStation’s ‘iconic IP’ on mobile before the end of Sony’s business year ending March 2022.

Exclusivity is still a hot topic in the games industry, with Deathloop a PlayStation 5 console exclusive, while future games made by teams under the Zenimax/Bethesda banner will be tied to Microsoft’s platforms. In this scenario, however, Xbox Game Pass is cloud-compatible, meaning games can be played on either an Xbox console, PC, or mobile device.

Sony’s comparable streaming service PlayStation Now isn’t as widely available as its competitor’s offering. Combine this with continuing hardware shortages, Netflix increasing its foray into games with studio acquisitions of its own, you begin to understand Sony’s eagerness to expand beyond the traditional console-based model of game development.

As for what titles Sony brings to mobile, there is no shortage to choose from. Previous games published under the PlayStation Mobile Inc. banner include entries based on Uncharted, LittleBigPlanet, and Ratchet and Clank, in addition to various PlayLink games where multiple players could join in using mobile devices as controllers.