Final Fantasy 7 Remake and Forspoken have been listed on the Epic Game Store for $114.95. That's a good thing.
Leah J. Williams 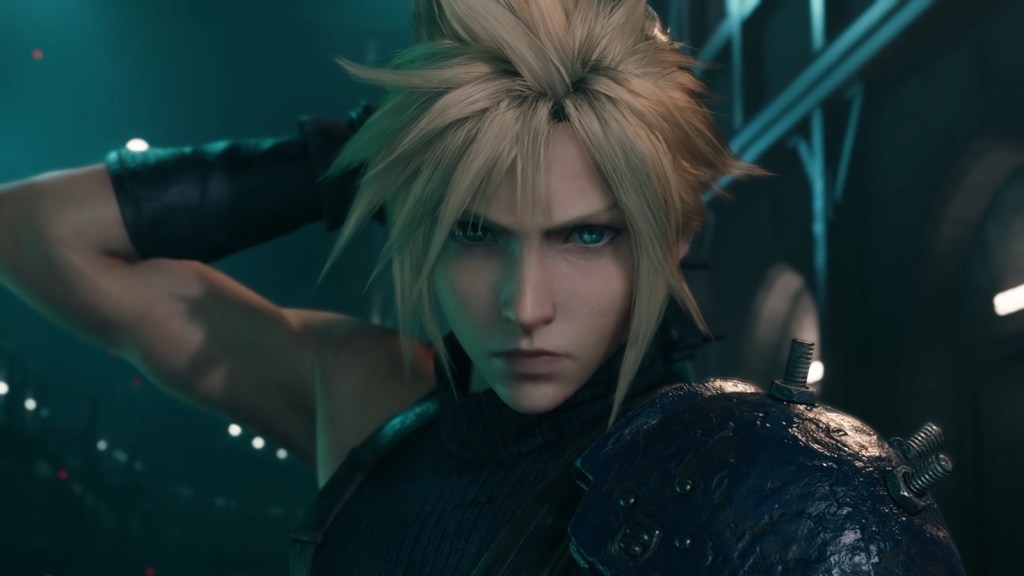 The Epic Game Store recently revealed listings for upcoming releases Final Fantasy 7 Remake Intergrade and Forspoken which priced both games at the $114.95 mark. It’s a massive change for PC games, which are typically released at the $50-$70 mark, depending on the game’s scale and developer. But despite game pricing needing an overhaul in light of expanding dev teams and technologies, the backlash against the prices has been immense.

Final Fantasy 7 Remake Intergrade has been singled out for being ‘expensive’ due to the game already being released on PlayStation 4 in 2020, with the Epic Game Store being forced to hide the price under a ‘coming soon’ banner following abuse online.

Social media commentators called the price point ‘crazy’, ‘ridiculous’ and a ‘hard pass’, with many encouraging piracy instead of paying. The Epic Games exclusivity of the title has also been called into question, with Twitter users pointing out that no competition from Steam means the company can price the game however they want.

Forspoken hasn’t been given the same treatment, largely because it’s a new game and doesn’t have the passionate fanbase Final Fantasy has built up, but similar concerns have been raised about the game’s premium price point.

The debate appears to ignore that console games have already made this change, and that it’s a necessary part of evolving game technologies.

Read: Every major game announcement from The Game Awards 2021

With the launch of next generation development technologies like Unreal Engine 5 and VR, and the widening scope of gaming adventures, video games are no longer as simple as they once were.

Mainstream, AAA games like Final Fantasy 7 Remake Intergrade and Forspoken require larger, more dedicated development teams, with more unique skills and proficiencies than in years passed. These advancements mean games naturally cost more to make, and that they should cost players more, too.

Pricing video games has always required a delicate balance between affordability and return on investment, with creators needing to balance these factors for success. Some even turn to microtransactions to cover the increased costs of development.

The reality is existing game pricing is outdated.

Consumers have been paying around the same price for games since the console boom of the early 2000s, despite the increasing costs behind the scenes.

Modern games are hugely ambitious, and massive in scope. They take years to develop, and require the lifeblood of developers.

PlayStation 5 and Xbox Series X/S games have caught up to this change (they’re typically priced at $110), and helped to rebalance the scales in the game industry.

PC games have yet to make the same leap, but it appears change is coming.

Going forward, we can expect to see PC game prices increasing, in an effort to match the scale and output of modern game development. While backlash will likely continue — after all, change is never easy — this should be part of a permanent rethink about the value of video games in the modern era.