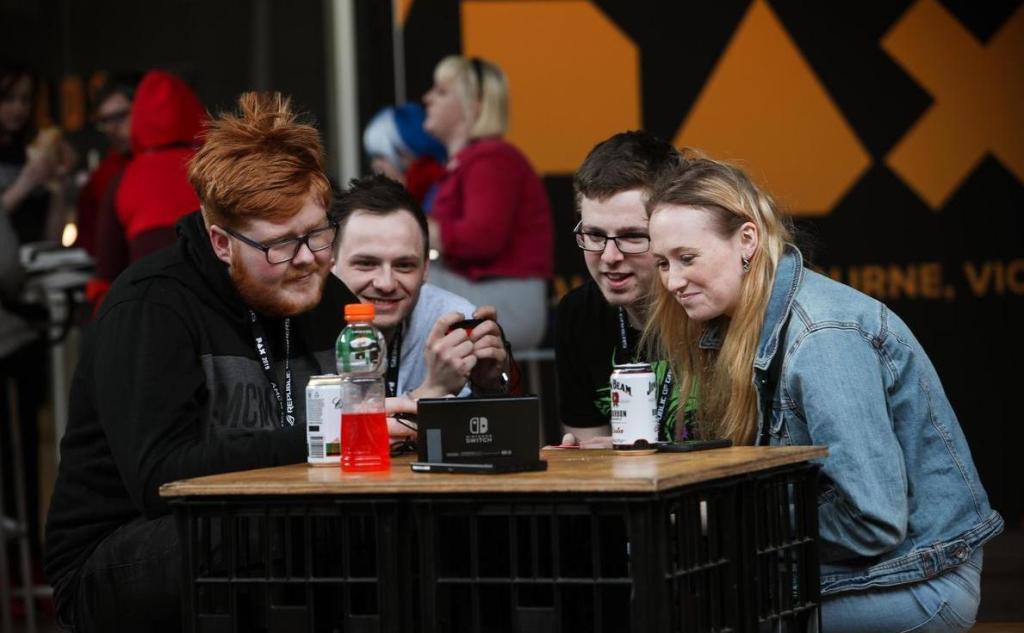 PAX Aus is now accepting submissions for their Indie Showcase at PAX 2021.

Designed to celebrate local independent development, the showcase is now open for submissions from independent, self-published games from developers and designers in Australia and New Zealand. Submissions are open until 20 June.

The focus of the showcase is small teams’ excellence: teams larger than 15 people are ineligible, and games funded by external parties (other than government grants) are not allowed. While some beta components of placeholder art are permissible, the game must be ‘mechanically complete,’ and fully playable, to be considered.

READ: Here’s what PAX Aus is doing to keep you COVID-safe

The main benefit of inclusion in the showcase is a huge spike in exposure to press, publishers, and a player base, on the PAX Aus showfloor, as well as an announcement on Penny Arcade and the PAX Aus website. The biggest pull, however, is the last one: a demo space at PAX Aus with four complimentary Exhibitor Hall Badges, which will allow developers to connect with hundreds, if not thousands, or players and industry members alike.

For the first in the showcase’s history, PAX Aus is also accepting submissions for locally designed tabletop games, alongside digital games. Developers submitting tabletop games will also have the option to include their title in the PAX Tabletop Library, where PAX Aus 2020 attendees can check it out for the duration of the event. Full eligibility guidelines are available here.

Submitting to the showcase comes with a fee of US$25, and successful applicants will be notified on or before 31 July.

In 2020, PAX Online showcased 6 Australian games as part of their international indie showcase, including Twice Different’s Ring of Pain which was released later that year to commercial success, and Dragonbear Studio’s upcoming co-op game, Innchanted, which recently signed with Asmodee Digital.

Submit to the PAX Aus Indie Showcase before 20 June.