The unlikely duo of board game adaptations will be joined by yet another Stranger Things game.
Leah J. Williams 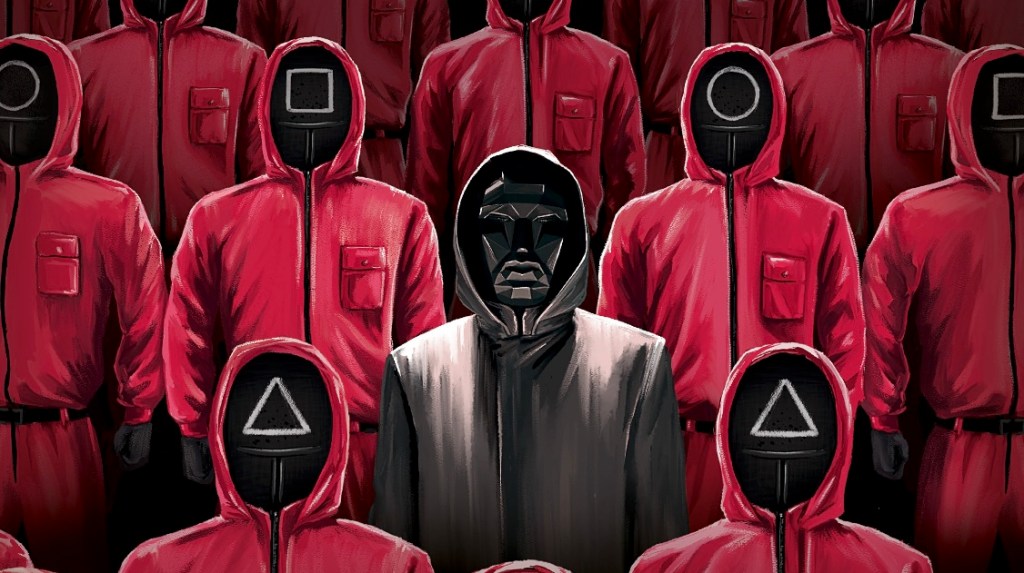 Streaming service Netflix and renowned publisher Asmodee are teaming up to adapt multiple TV shows to the world of board games. Ozark and Squid Game are heading to tabletops for the first time, while Stranger Things will get yet another adventure as Netflix works towards dominating the entire world of entertainment.

Of the upcoming games, the Ozark board game seems the strangest. This tense thriller is about a family caught in the deadly world of money laundering – a theme which has been adapted into a ‘territory control’ game for 2-5 players. In Ozark, players will choose a particular faction, and work towards laundering the most money to own locations from the show, like Lickety Splitz and the Missouri Belle. The game is being developed by Mixlore.

Next up is Squid Game. In this adaption of the viral hit, you won’t need to sacrifice yourself for cash – but you will need to team up with 3-6 players and compete in six unique games: Red Light/Green Light, Dalgona, Tug of War, Marbles, Glass Bridge and Squid Game. The first player to reach the Squid Head after completing every mini-game will be declared winner. This title is also developed by Mixlore.

Read: The best tabletop games to bring out at a party

Rounding out the trilogy of new Netflix board game adaptations is Stranger Things: Attack of the Mind Flayer, a social deduction / hidden role game that appears to riff off Werewolf. In this title, designed for 4-10 players, two teams will face off against each other to discover who remains ‘sane’ after a deadly attack by a Mind Flayer. The game is developed by Repos Production.

At this stage, we know the three Netflix board games will be launched in the United States on 30 July 2022 exclusively at Walmart (and online), but there’s no word on when they’ll launch in Australia, or other parts of the world.

If you’re keen, your best bet will be a mail forwarding service – or a friend who lives Stateside – but given the popularity of these three shows locally, they’ll likely turn up in stores sooner or later. Stay tuned to hear more about these adaptations.